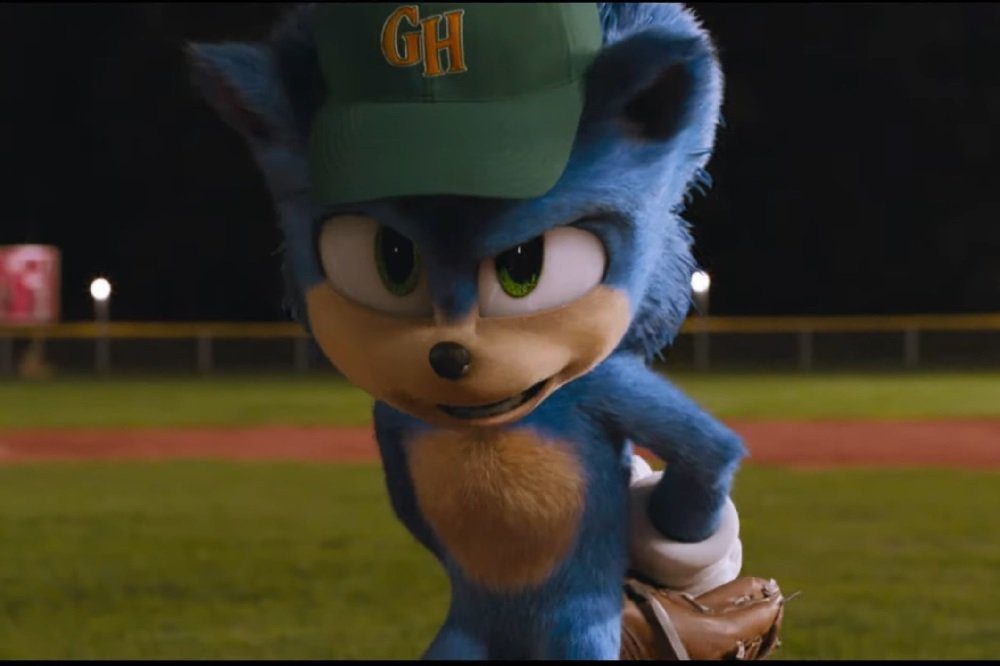 I don’t think anyone was quite expecting Paramount Pictures’ cinematic adaptation of Sonic the Hedgehog to be one of the most successful movie releases of 2020, especially given its shaky start, and yet here we are – with The Blue Blur sitting on a bank of $320 million USD.

Unsurprisingly, Paramount couldn’t get sequel plans in motion fast enough, but given the production woes brought about by the ongoing COVID-19 pandemic, cameras are yet to roll on another of Sonic’s dynamic, high-energy adventures. However, as reported by Comic Book, Creative BC, (overseers of all film production in British Columbia), have a new listing for a production known as “Emerald Hill”, a recognizable phrase to all Sonic fans I’m sure.

According to the Creative BC listing, Paramount’s “Emerald Hill” has a shooting schedule of March 15, 2021 to May 10 in the same year, with the final film still tentatively set for release on April 8, 2022. Of course, all of this is subject to change due to the COVID-19 pandemic and any other hurdles that might also be placed in the production schedule’s path.

Now, it should also be clarified that all of the above is assuming that “Emerald Hill” is, in fact, the Sonic sequel. Given the codename, the British Columbia locale, and the expected release date, things seem pretty snug that Sonic – and perhaps some of his furry friends – are on course for their return to the silver screen.