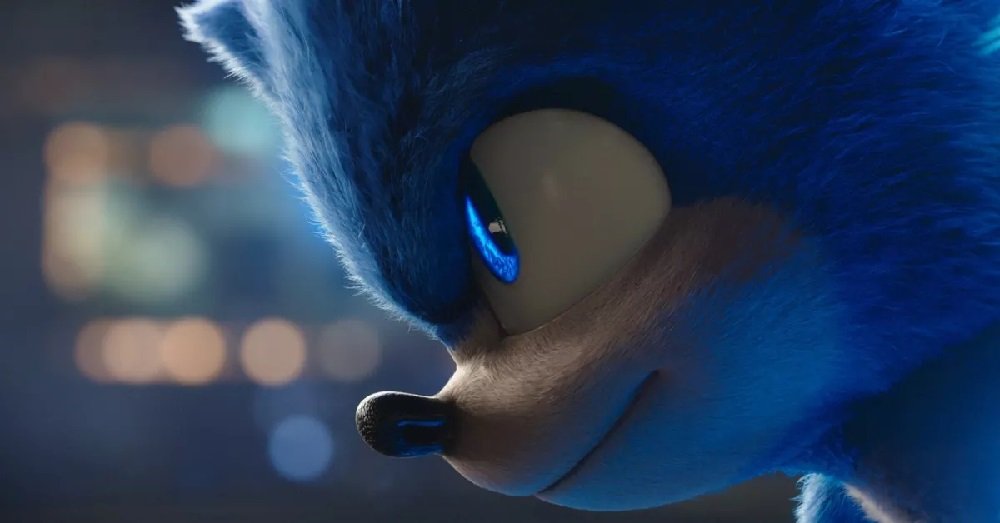 Cinemas will be open by then… right?

Paramount has announced that a sequel to 2019’s smash-hit movie Sonic the Hedgehog has been scheduled for theatrical release April 8, 2022. The date was initially revealed by Tinsletown mag Variety, before being noted on Twitter by the voice of the blue blur himself, Ben Schwartz.

The original Sonic the Hedgehog film had an odd journey to the silver screen. Having been touted for decades, Paramount finally released the first trailer in April 2019, to the disdain and ridicule of fans who took umbrage with Sonic’s frankly odd visual design. Delaying the movie until February 2020 in order to give our spiny friend a fresh look, Sonic the Hedgehog would ultimately launch to positive reception from critics and fans, grossing over $300 million during its release window against a $90 million budget.

No details have been revealed regarding the extended cast or plot of the as-yet-untitled sequel, but the crew will retain director Jeff Fowler, along with writers Pat Casey and Josh Miller. Ben Schwartz will once again star as Sonic himself, while James Marsden and Jim Carrey are also expected to return as the hapless Tom and the villainous Dr. Robotnik, respectively.

The Sonic the Hedgehog sequel is currently in pre-production at Paramount.