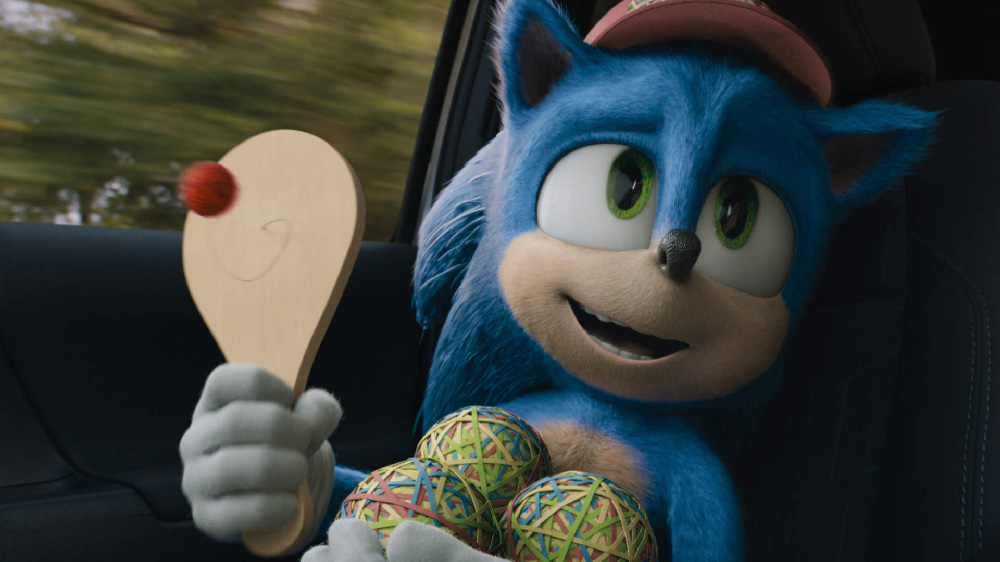 The Blue Blur will return

Paramount Pictures, in association with Sega Sammy, has confirmed that a sequel to this year’s big-screen adaptation of Sonic the Hedgehog is currently in pre-production stages at the studio. The sequel will retain director Jeff Fowler, along with writers Pat Casey and Josh Miller.

It was an inevitability, really. Sonic the Hedgehog was a huge success when it launched in theatres back in February of this year, grossing over $300 million USD on a $90 million budget. Sonic the Hedgehog‘s rush-release to streaming services (following the COVID-19 pandemic) only served to further bolster the film’s reputation and coffers. Not too shabby for a movie that had a notoriously less-than-stellar reveal.

No details were noted pertaining to the sequel’s plot, cast, or production date, but the Sonic universe is expansive, filled with strange and vibrant worlds and characters, so there’s more than enough material to pull together for a second lighthearted, comedic adventure. Time to get the untold story of Big the Cat up on the silver screen, methinks.

Sonic the Hedgehog is available now on digital and Blu-ray.

Sonic the Hedgehog sequel in the works [Variety]