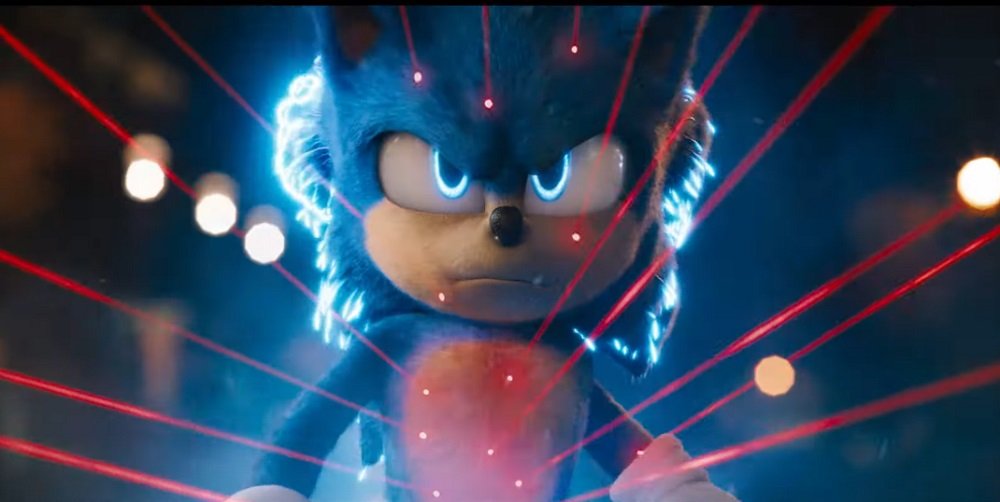 Sonic has Passed Act One

Paramount Pictures has released a new trailer for its upcoming movie starring one of the most iconic video game characters of all time, Sonic the Hedgehog. The new three-minute preview features our first official look at the blue blur’s redesign, which was implemented following the less-than-stellar fan feedback to the movie’s original trailer.

Not only does the preview feature a new (and in my humble opinion improved) Sonic, but it also showcases a glut of fresh clips from the movie, which stars James Marsden and Jim Carrey, and is directed by Jeff Fowler. Also gone is Coolio’s Gangsta’s Paradise, replaced with a remix of The Ramones’ Blitzkrieg Bop. We also see the luscious Green Hill Zone, complete with its famous loop-the-loop. The comedy still isn’t working for me, but I’m old and jaded, so don’t sweat that, folks.

Here’s hoping Sonic the Hedgehog delivers everything fans desire when it hits theatres February 14, 2020. You can check out a new poster for the movie featuring the redesign below. 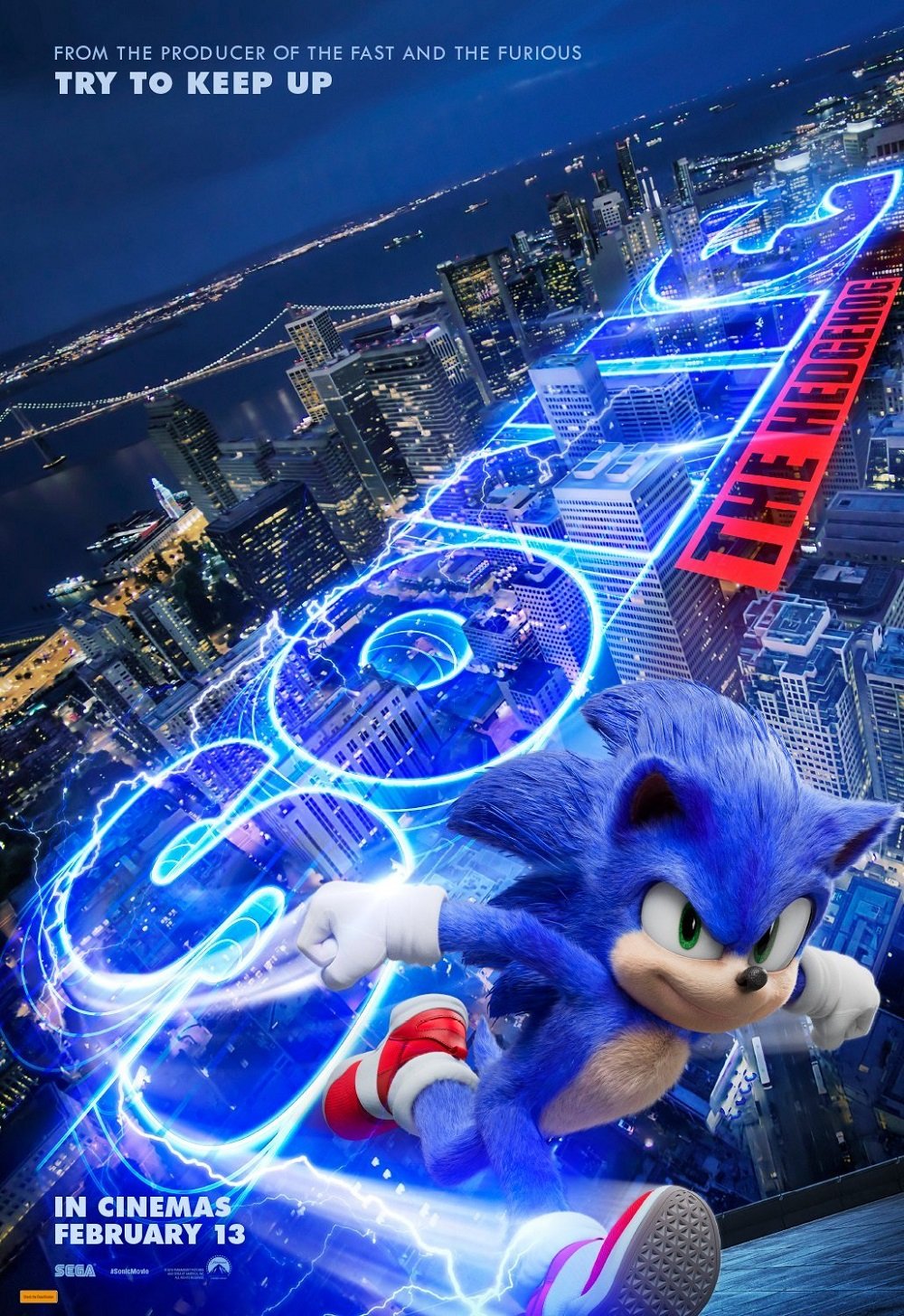