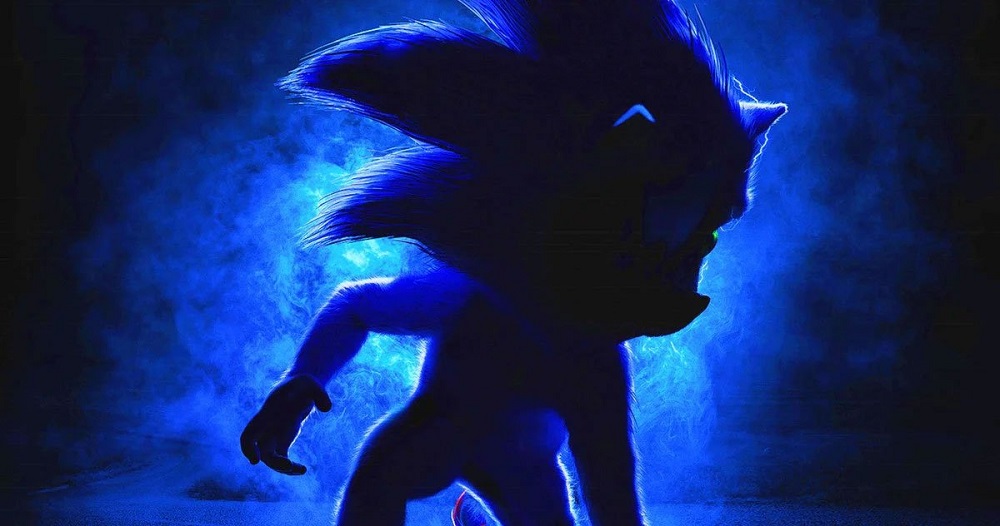 The upcoming Sonic the Hedgehog movie doesn’t seem to be able to catch a break, despite the fact we haven’t even seen a trailer for the Sega mascot’s big-screen debut. The posters that turned up in recent months were immediately lampooned by the interwebs, and now even the Golden Globes, held this weekend in Beverly Hills, took a swing at the blue blur’s flick.

The fun began when hosts Andy Samberg and Sandra Oh spotted Jim Carrey sitting in an area reserved for actors who starred in recent movies. Asking him to shift, Carrey iterated that he had indeed shot a movie, Sonic the Hedgehog, that was coming out this year. (Of course, the Canadian comic is playing Sonic’s nemesis, Dr. Robotnik.)

I won’t spoil the punchline, but you can check out Samberg’s response in the clip below, courtesy of Twitter user @RicfromSSS. I also noted that Isla Fisher, sat at the table Carrey crashed, can also be seen cringing at the mere mention of the movie. To be honest, the whole bit seems weirdly scripted and timed in its execution, but it’s still a cute moment.