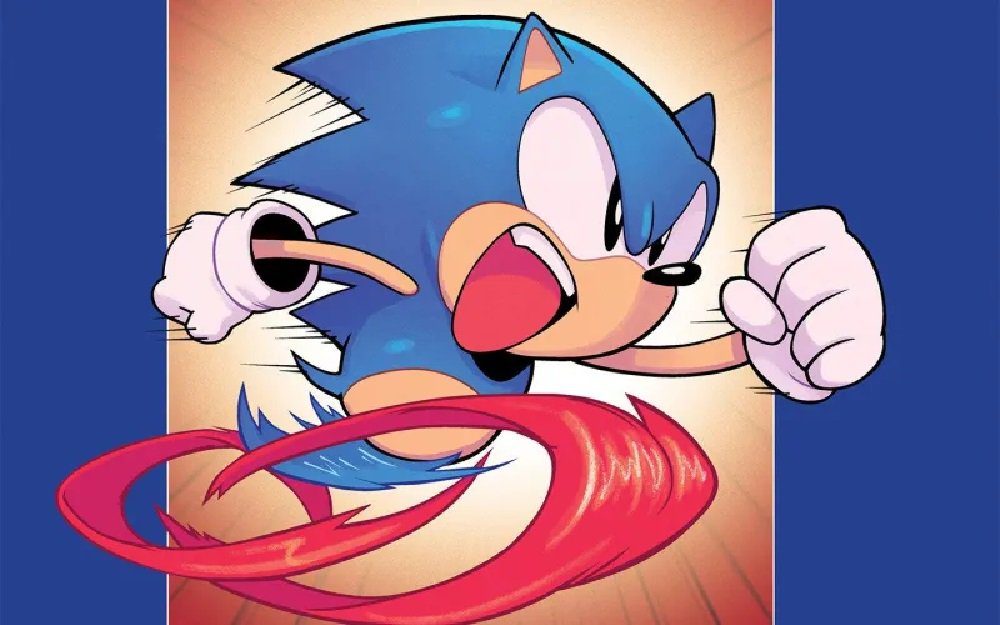 Marketers and merch-makers continue to announce special commemorative items to celebrate the 30th anniversary of Sega’s legendary mascot, Sonic the Hedgehog. Being added to the plush toys, card games, and LEGO sets is a special anniversary comic book, arriving in stores just in time for Free Comic Book Day, which this year will take place August 14.

The Sonic the Hedgehog 30th Anniversary Special – published by IDW – will launch with four cover variants, and will feature three stories packed into its 80 pages. The stories are “Dr. Eggman’s Birthday,” “Season of Chaos,” and the amusingly titled “Sonic Learns to Drive,” the latter of which will be penned and illustrated by The Adventure Zone‘s McElroy Brothers. A hardback edition of this special issue – complete with an extra story and other bonus content – will launch October 5, priced at $19.99.

IDW also announced that it will begin releasing compilations of its previous Sonic the Hedgehog comics from June 22. Retailing for $59.99 Sonic the Hedgehog – The IDW Collection Vol. 1 will include issues #1-12 of IDW’s original 2018 run with The Blue Blur, with further volumes expected in the future. This is an excellent opportunity for fans who missed out on Sonic and pals’ comic-book exploits to bag the whole series in a princely collection of hardbacks.