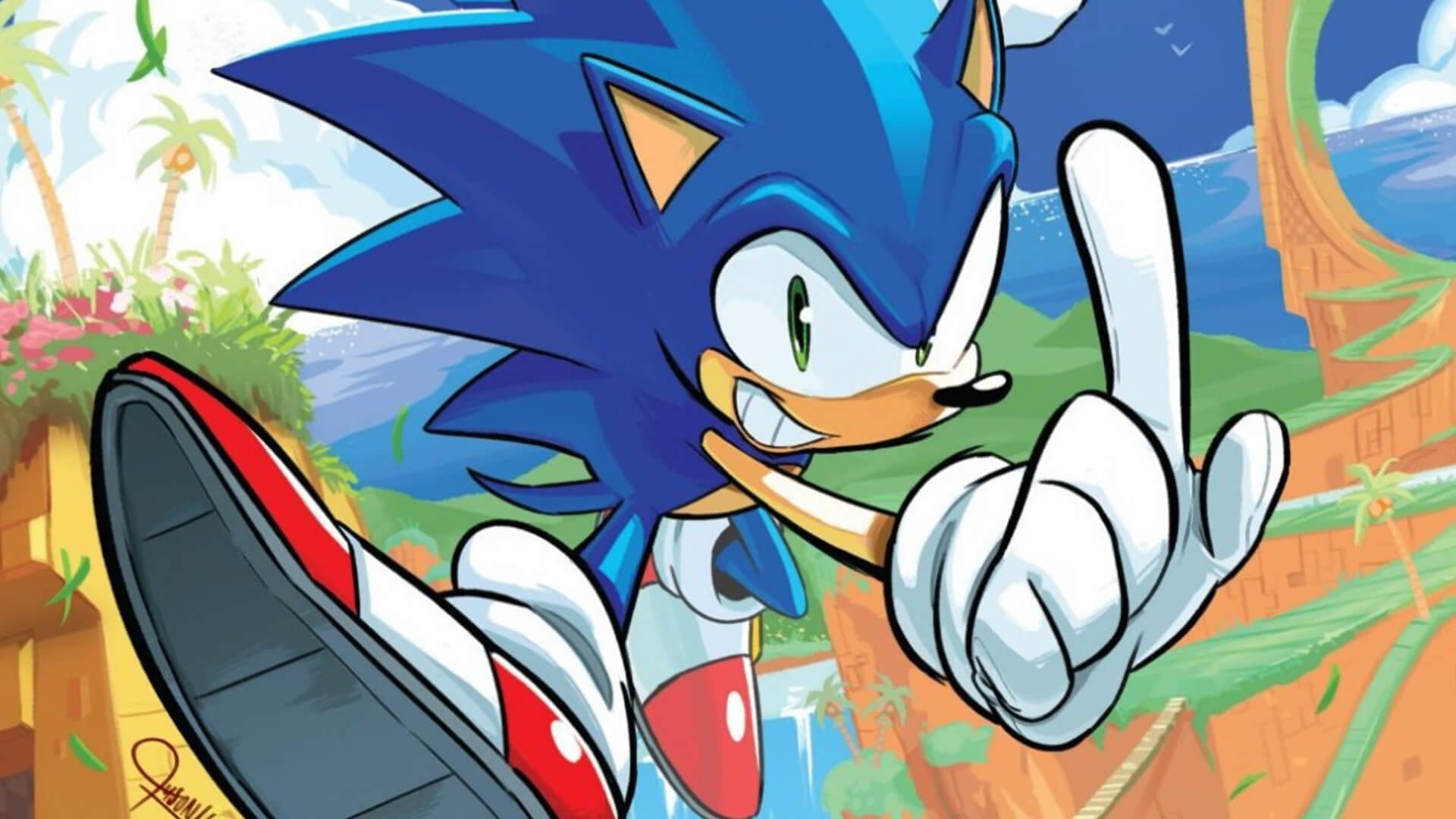 I see your true (Sonic) colors

An online retailer may have outed the existence of a new Sonic the Hedgehog compilation, currently being produced by Sega for the blue blur’s 30th anniversary.

French retailer Sogamely, (interestingly the exact same retailer that leaked the supposed Sonic Colors remaster), put up a listing for “Sonic Collection EU version” for PS4 — with the title obviously being a webpage placeholder. This is no confirmation that said compilation even exists, of course, but given the anniversary year, the upcoming movie sequel, and Sogamely’s rep for early Sonic the Hedgehog info, it’s a strong possibility that said title is en route.

Making its Sega Mega Drive debut in 1991, Sonic the Hedgehog was an absolute smash hit platformer, birthing Sega’s first true global multimedia mascot. Sonic and his dopey pals would go on to star and/or appear in well over 40 titles in the ensuing decades, while also appearing on a slew of merchandise and a string of animated TV and web series. To date, the Sonic the Hedgehog franchise has shifted over one billion sales and downloads.