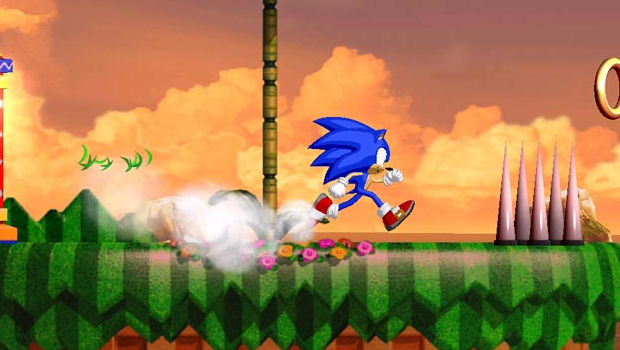 Following the news that Sonic 4 has been delayed and is coming to the iPhone, Sega has released an all-new trailer for game’s first episode. This video will hold no fresh information for those already privy to the multitude of screenshots and leaks, but it’s still nice to see the game in motion.

I personally like what I see, although I’m still a touch wary of the homing attack. I’ll have to get some hands-on experience with that before I can tell if it’s a help or hindrance to the overall game, but I can’t wait to play the game however it turns out. Fingers crossed and skepticism healthily charged, this is still one of 2010’s most anticipated games for this particular writer.