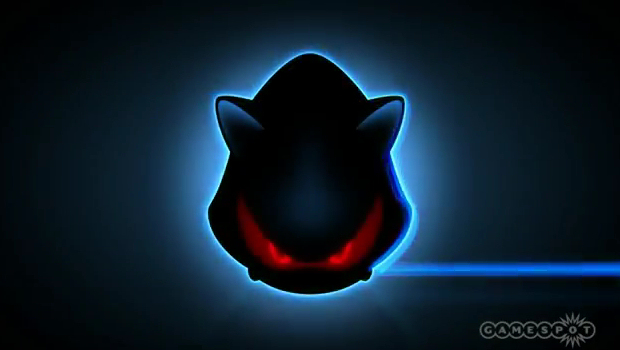 It’s been quite some time, but the second episode of Sonic the Hedgehog 4 has finally been unveiled. The first teaser trailer made an appearance on GameSpot (skip to 1:16 in the video above) and it’s already announced some significant additions.

Metal Sonic will be the episode’s big villain, and Tails is returning. Sadly, no gameplay has been revealed, but Sonic brand overlord Ken Balough has confirmed that the oft-maligned physics from Episode 1 have been fixed, with the hedgehog better resembling his Genesis counterpart.

Hopefully, those people who were freaking out over the physics in Episode 1 can put their diapers back on and relax.

Episode 2 will be on the Xbox 360, PS3, iOS, Windows Phone 7 and Android. Ken did not confirm a Wii version, but with this title due out in 2012, it’s highly possible it be a Wii U title.