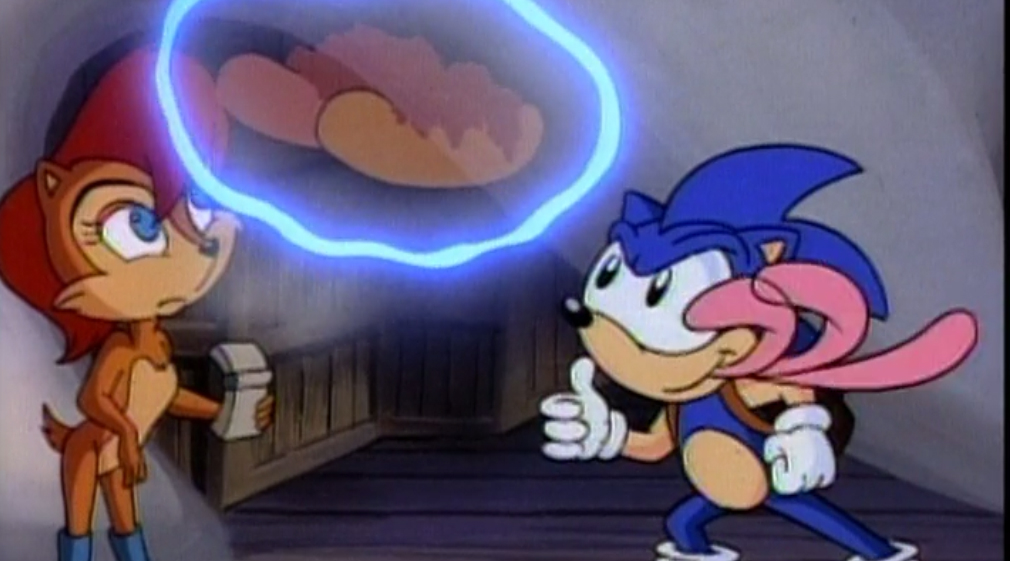 Will likely be announced in July

People knock on Sonic games, but like any series, they can be hit or miss. Okay so a few have been lackluster (Sonic 2006, both Boom games), but several, like Sonic Colors and Lost World are fine, and a few, like Generations, are good. The “Sonic Cycle” is a funny meme, but I never dismiss a Sonic game outright.

And recently, we’ve heard rumblings of a new game in the series for a while now. But speaking to Famitsu, Sonic savant Takashi Iizuka confirmed it, noting, “We at Sonic Team – are developing a completely new game, as well as developing a full movie, actively done by Sony Pictures, and animation on Sonic Boom. We are also ready to improve sponsor ties. The most important thing is not the fact the series survived for 25 years, but how many games was developed. Our goal – add something new and overcome any potential hardships.”

Everyone fully expects it to be announced at the San Diego Sonic 25th Anniversary Party on July 22.