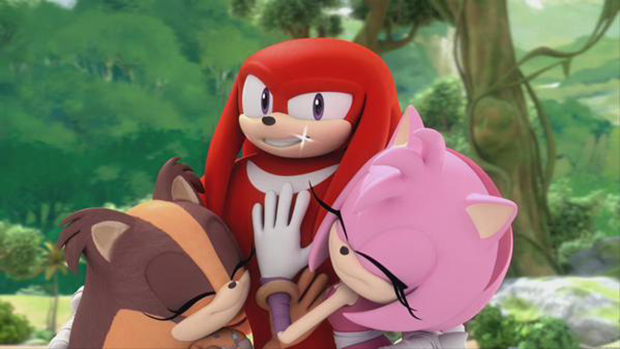 Boom, there it is

Recently, there have been rumors going around that Sega would be leaving the console market and only releasing games for mobile devices. Takashi Iizuka, the Sonic Team lead, put that rumor to rest in an interview with 4gamer stating, “Personally, I don’t plan to stop Sonic for home-video game consoles. Don’t worry about them! And enjoy!”

So fear not, Sonic fans; there will still be games for you to play and enjoy in the future. Personally, I’m hoping for a Sonic Boom sequel. Just kidding.