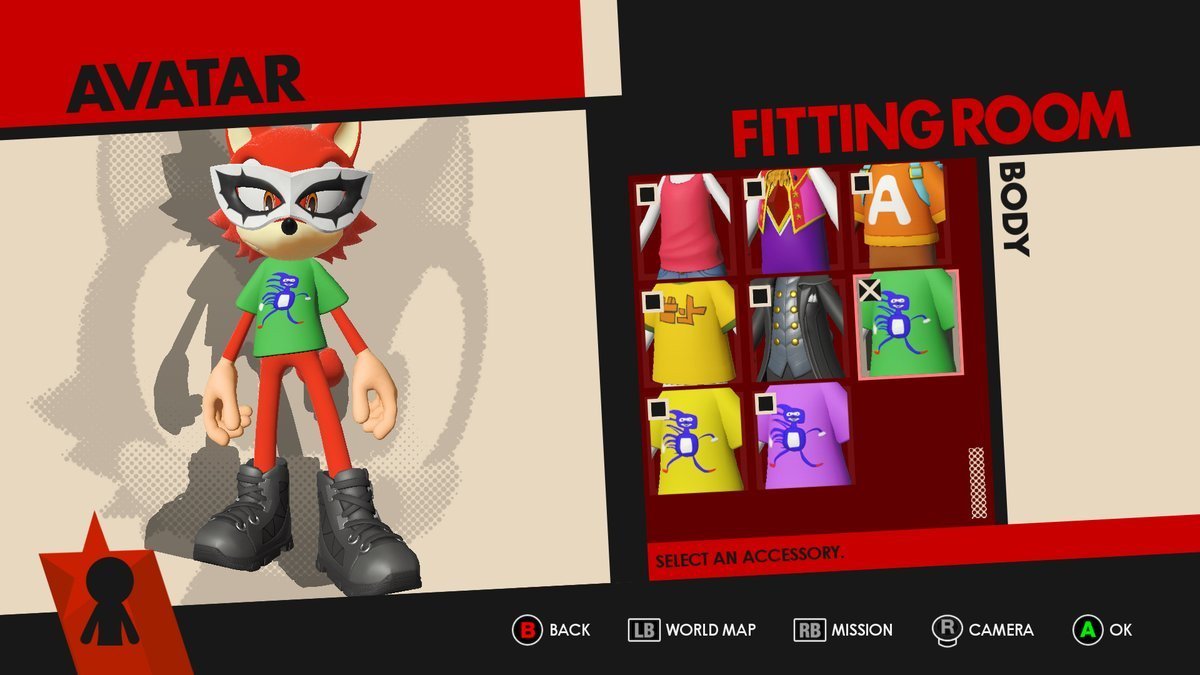 As well as Super Sonic datamining

Ah datamining. The act of sifting through files in a build of a game to find items that might be added as DLC later on, or were otherwise cut. It was always happening, but became more popularized during the era when Capcom locked nearly all their post-launch content on-disc as a means of exposing the practice.

Now someone has sifted through patch 1.01 for Sonic Forces, and found a few remnants that are pretty interesting. For one, there seems to be a “Sanic” t-shirt now with several color schemes, based on the popular MS Paint meme. YouTuber PTKickass also has footage of Super Sonic (not yet unlocked), who seems to be only sporting a slightly modified moveset from the base Sonic kit.

I wonder if a meme shirt and a re-coloring of Sonic that can jump a little higher is basically all they have planned for post-launch support.