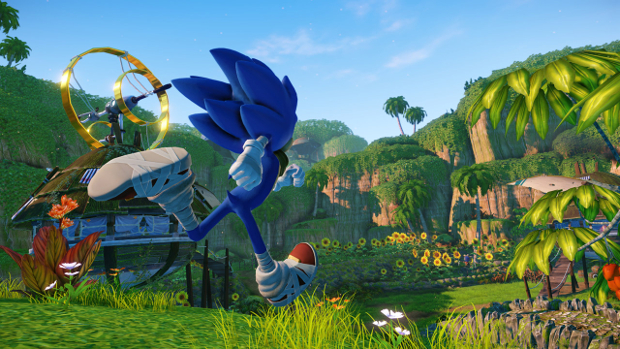 After the poor showings of Sonic Boom: Rise of Lyric and Shattered Crystal, where does the Sonic franchise go from here? In your pocket, apparently. The next installment has been revealed, and it’s Sonic Runners, a mobile title.

The announcement came at “Sonic Fan Thanksgiving 2014” in Tokyo, as reported by Famitsu. Details are scarce apart from the name and platform. Producer Takashi Iizuka confirmed a 2015 release date and said more information will come in January.

It’s tough to imagine Sonic fans getting too excited about Runners. But, who knows? After Boom went bust, the only direction to go is up. 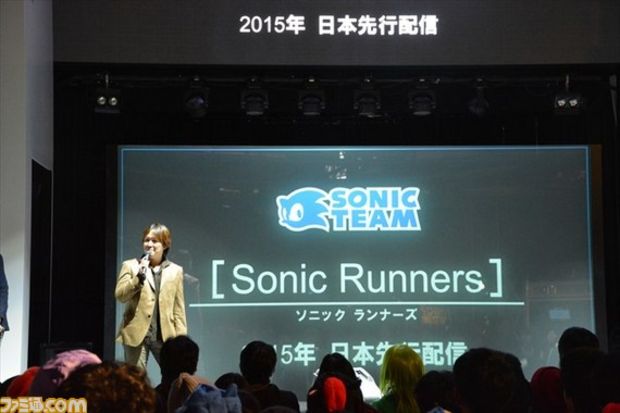