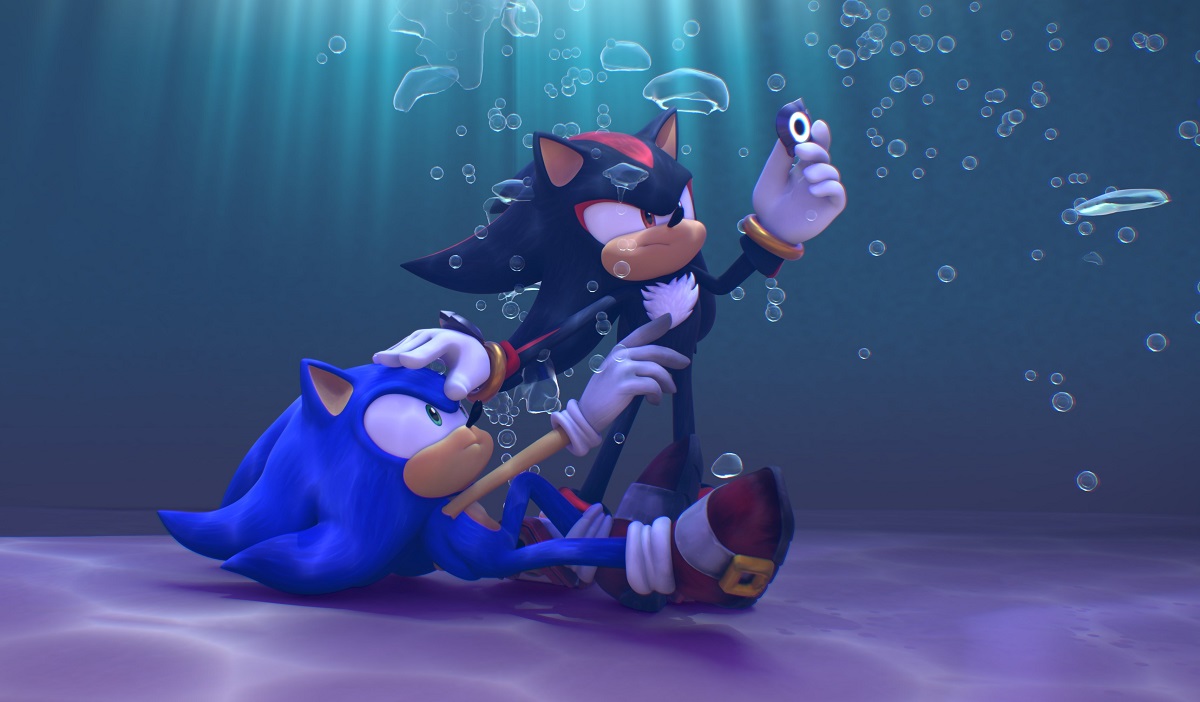 You can’t keep The Blue Blur down

Some good news for fans of Netflix’ Sonic Prime series, as the team behind the colorful animated show has announced that further adventures featuring Sonic the Hedgehog and his dopey friends are currently in production — tentatively expected to air later in 2023.

Premiering just last month, Sonic Prime is a multi-part series that sees The Blue Blur thrust into a strange multiverse environment, where he encounters multiple versions of popular characters such as Tails, Knuckles, Rogue, Amy Rose, and a plethora — a council, even — of extra evil Dr. Robotniks. The first episode premiered on the Roblox platform on December 10, with the 10-episode saga debuting on Netflix proper on December 15.

Get ready to sink into more Sonic Prime, coming your way later this year! pic.twitter.com/VNz1aDYfph

No further details were announced regarding the new episodes. The tweet did not confirm whether this was classed as a “second season”, nor whether the show will be returning to the Netflix streaming service. But we’ll be sure to give you a heads-up when the talented animation squad behind the series has more information to offer.

The debut of Sonic Prime rounded off a pretty eventful year for the Sonic the Hedgehog franchise, with the past 12 months also seeing the release of remaster Sonic Origins, open-world adventure Sonic Frontiers, and the hugely successful cinematic sequel Sonic the Hedgehog 2. In a statement made last month, Team Sonic president Takashi Iizuka opined that 2022 was “The biggest year in Sonic history.”

Sonic Prime is available to watch now on Netflix.