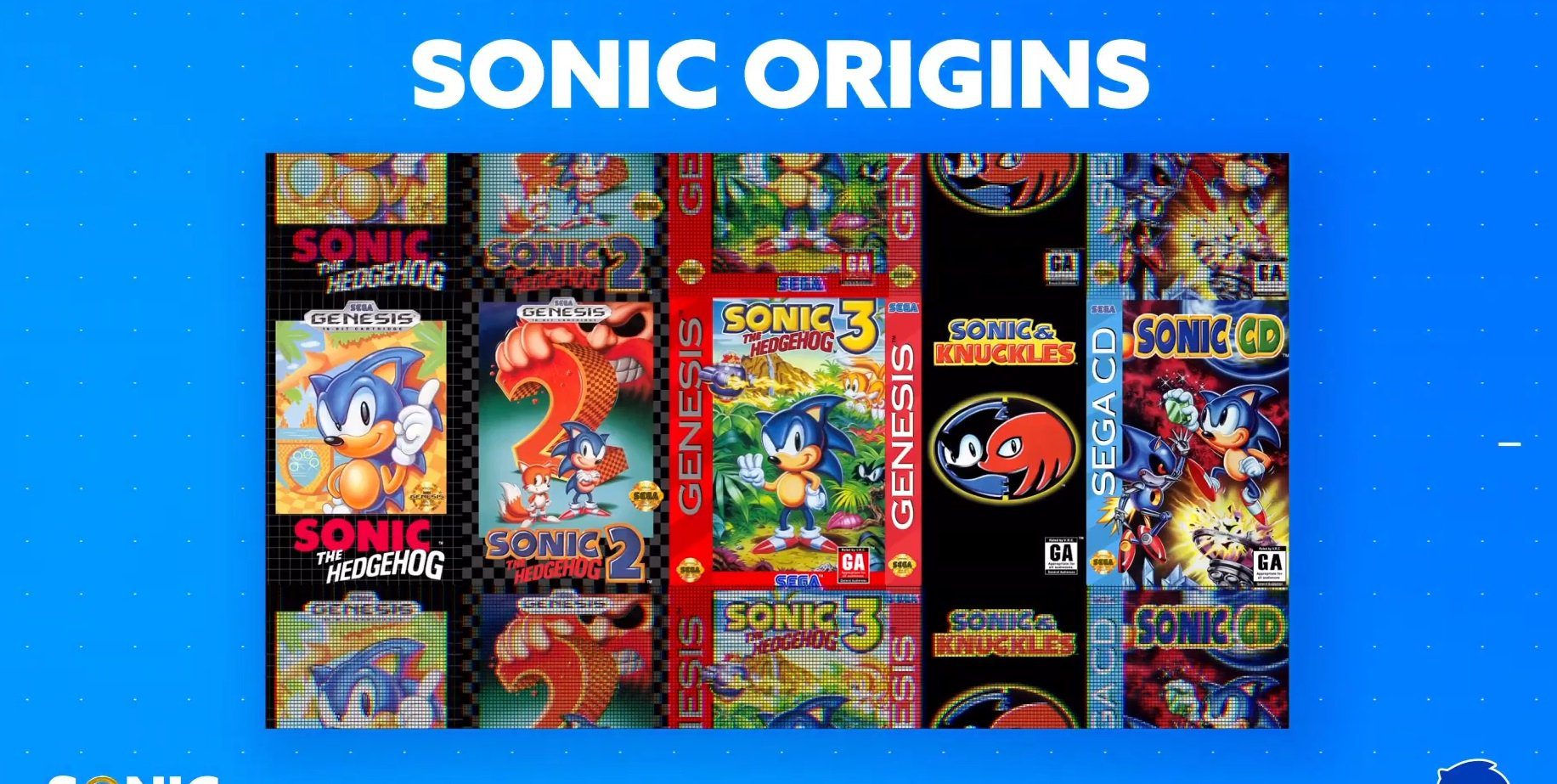 ‘More info later in the year’

Later this year Sega will release Sonic Origins, which packages together Sonic 1, 2, 3, Sonic and Knuckles, and Sonic CD. “More info will be coming later in the year,” but for now, we just know it exists. Sonic Mania and Team Sonic Racing are also available now on Amazon Luna, and Sonic Forces and the aforementioned other two games are coming to PlayStation Now.

That’s basically it! Now you can argue about which classic Sonic game was the best all over again with new people in your life.