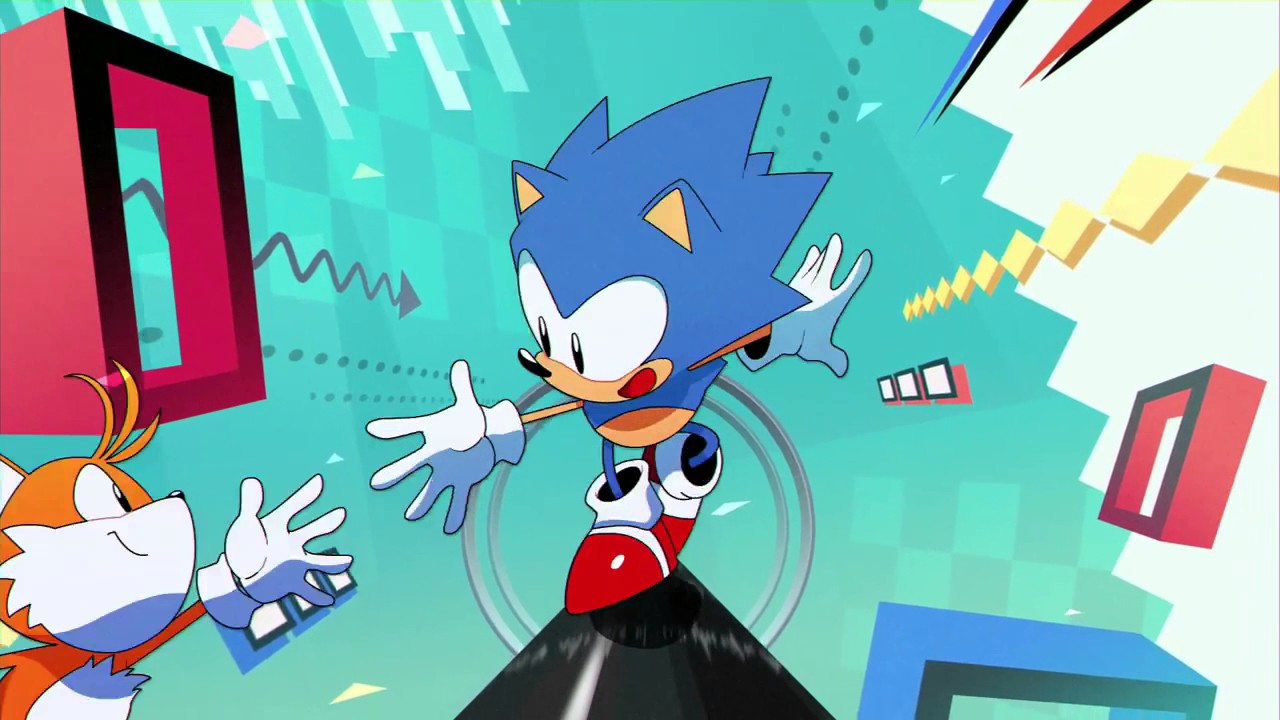 Nintendo Switch players have been putting up with a pesky issue in Sonic Mania not found in other versions of the game, and this week Sega is issuing a fix at last.

That wonky delay on the home button? As of this update, it should be gone. There’s also a new Super Sonic button so you won’t need to worry about inadvertently transforming Sonic any more.

A new Sonic Mania patch is rolling out, adding the Super Sonic button, and fixes the Switch home button and other bugs. pic.twitter.com/SFjk5bAQRe

I ended up going with the PS4 version, but the delayed home button would’ve driven me mad. And while I’m not in a position to even have that Super Sonic problem, that button is a smart addition.