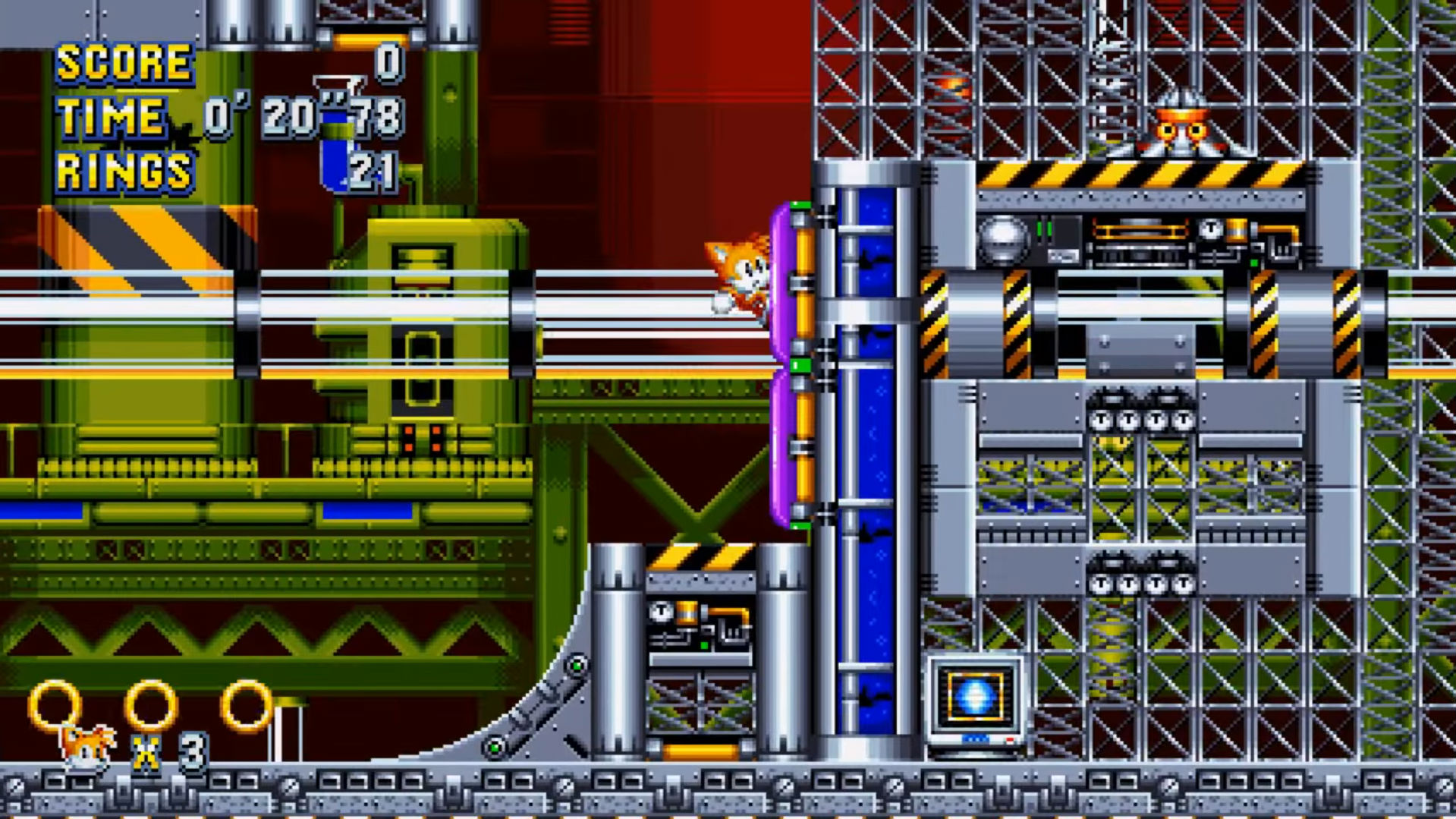 AKA the best Sonic level

Sega has revealed that Chemical Plant Zone, the classic zone from Sonic the Hedgehog 2 and the best Sonic zone ever, will be in Sonic Mania.

The first Act of the zone appears to be fairly faithful to the original, including the same vertical hallway which led to numerous game-overs as a kid. The second Act however may as well be an entirely new zone. New mechanics, new enemies, twists on older elements, and more look to breathe new life into the beloved classic. You can find the two Acts in action in the videos below.

Sonic Mania is out August 15 for PlayStation 4, Xbox One, Switch, and PC.