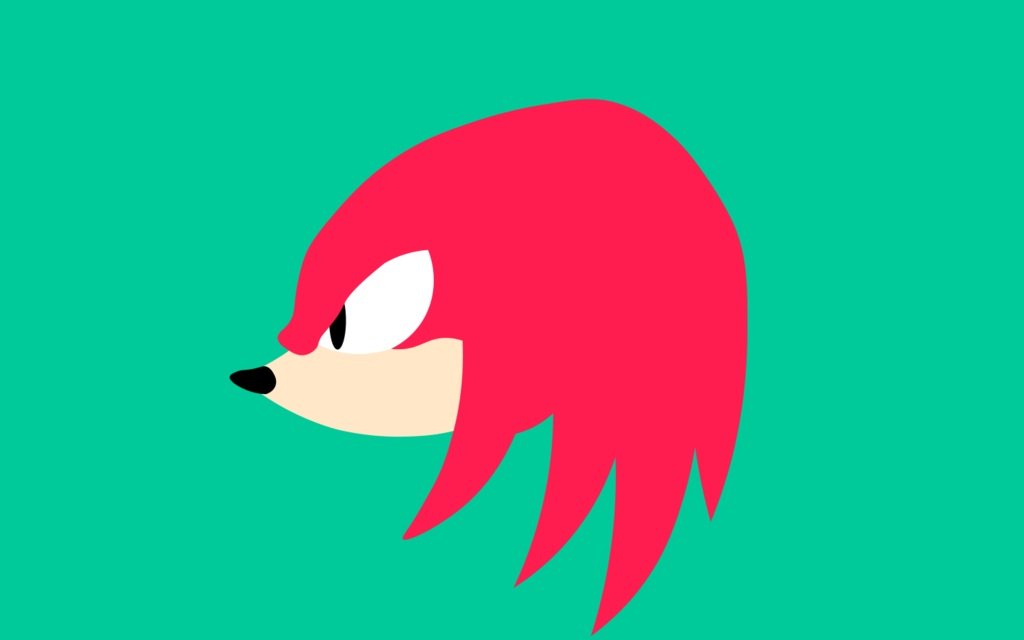 I’ve got the need for speed

[Header courtesy of Juanjosesa97 on DeviantArt]

Sega has announced that Sonic Mania will be releasing August 15 for PC, Switch, PS4 and Xbox One. If you’re already down with what has been shown, you can now pre-order the game. Thankfully, there are no bonuses or special DLC; the only edition of the game is the one that will launch later this year (excluding the Collector’s Edition, but that doesn’t have extra content).

To commemorate the announcement, Sega has also unleashed a trailer with some really cool artwork. I love the stencil art style and the animation reminds me a lot of Sonic CD (my favorite Sonic game).

I’m really looking forward to this game as I’ve never gotten on with the 3D Sonic titles. I’ve just wanted a classic revival and this looks like a natural evolution of where Sonic & Knuckles left off.