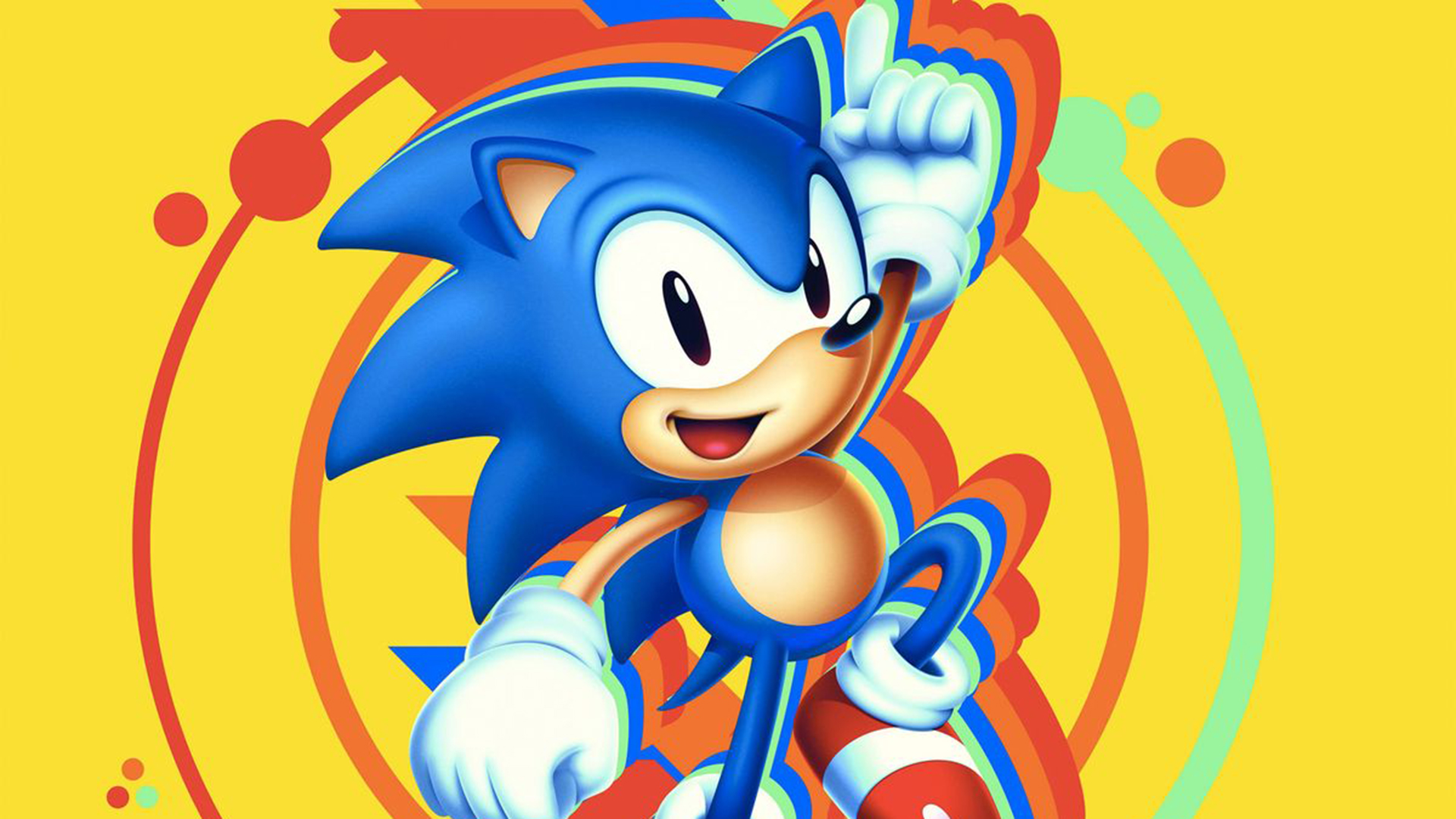 In the latest issue of Famitsu, which also confirms the inevitable release of Sonic Mania Plus for Japan, it has also been revealed that Sonic Mania has reached a new milestone of over one million downloads worldwide.

Here’s hoping Plus only furthers this success and sends a clear message to Sega on the direction fans want the series to be taking. That said, personally, I’m still of the mindset that we can easily have both classic and modern style releases.

Although Sonic Mania was fantastic, I’d still love to see another crack at the Adventure formula — just as long as it doesn’t end up like Sonic the Hedgehog (2006).

The original Sonic Mania has also achieved over one million sales worldwide :-O