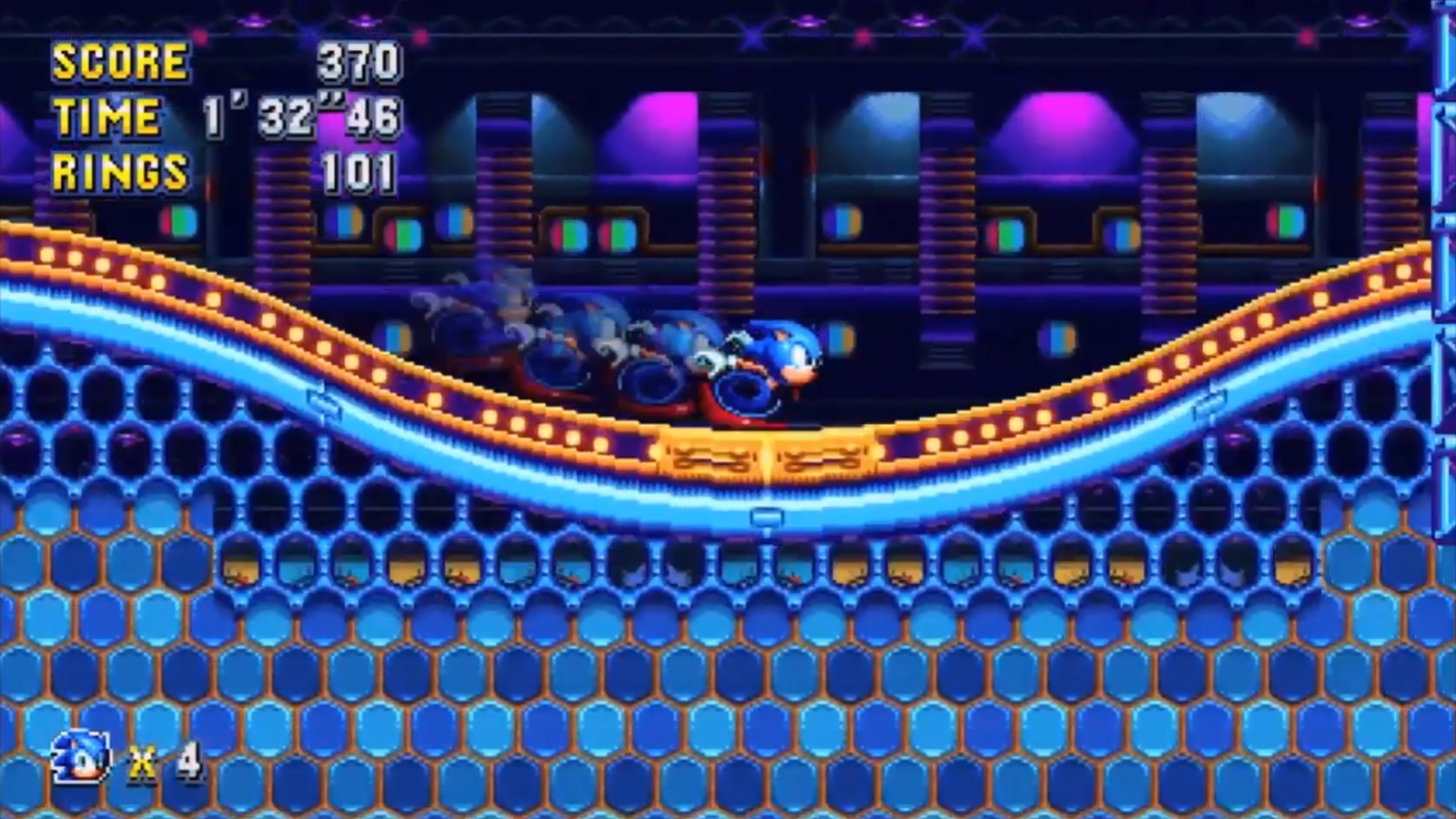 Remember when games used to launch on the SNES and Genesis for $70? Cartridges were expensive, guys! I know I bought Shadows of the Empire in 1997 for about $75, so the whole argument of games being more expensive now a days is baloney.

Thankfully, Sonic Mania isn’t following every nostalgic trend as Sega has announced that the standard edition of the game will be $20. While this is confirmed for the eShop, seeing as how there is no physical release planned for the game (apart from the Collector’s Edition, which still has no disc/cart), it would be reasonable to expect that the other versions will go for the same price.

Along with this news comes a couple of screenshots and concept art. Cool stuff. I don’t think August can get here soon enough, what with this and Yakuza Kiwami coming out. Sega will dominate this summer!

Sonic Mania will cost $20 [Nintendo Everything]