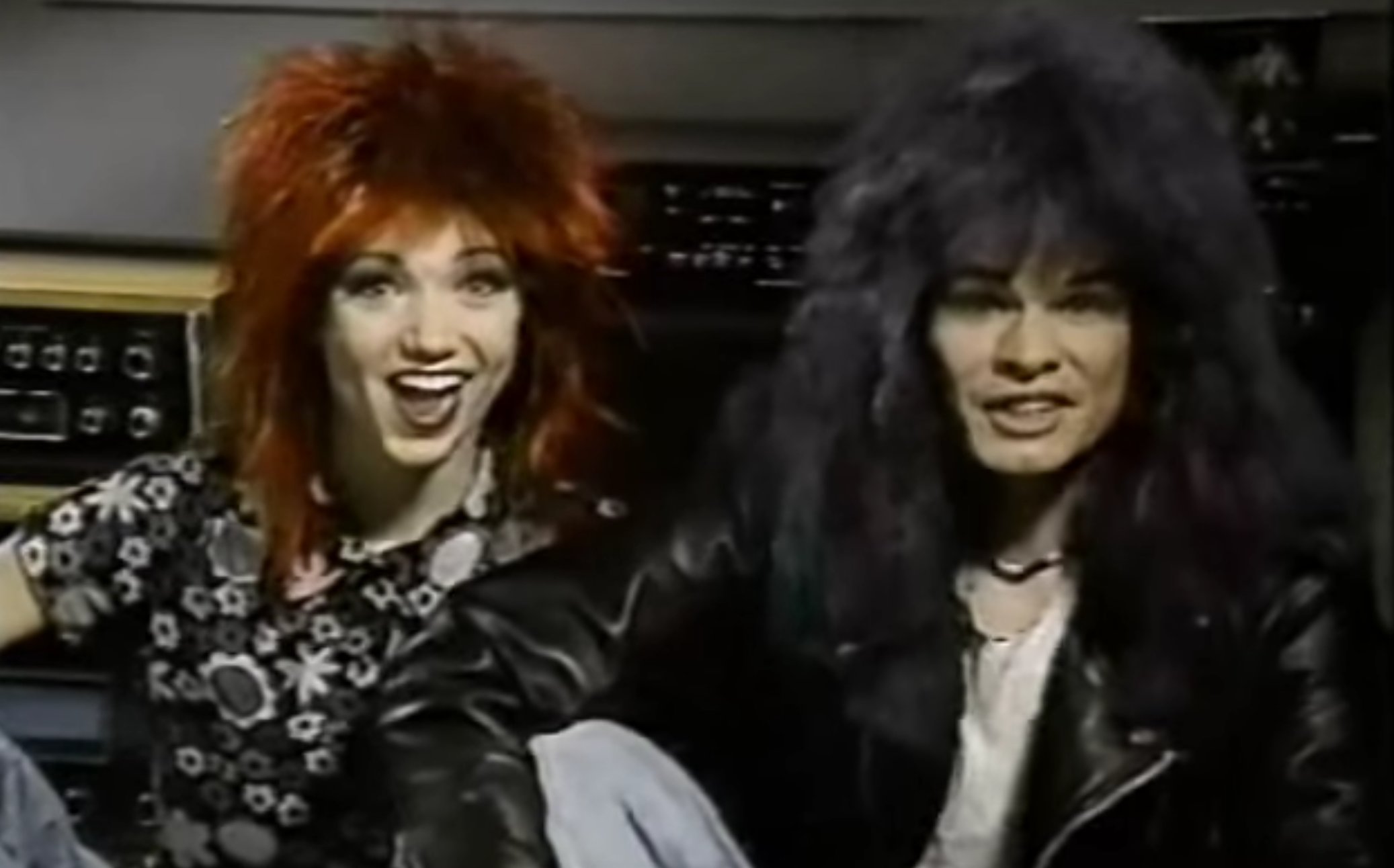 Growing up in the ’90s was a wild time. In addition to networks pushing the boundaries of censorship and MTV being a relevant force in the world, we often had ridiculous infomercials for products that any sensible person would walk away from.

Sega even ran an ad back when Sonic 2 came out. It advertised a bunch of insane things like cleaning spills and being travel sized for fishing trips. Why the hell you would be packing a Genesis cartridge in your tackle box is beyond me, but it’s definitely hilarious.

Running with the hype train for Sonic Mania, Sega has produced a new infomercial video starring Kazuyuki Hoshino, an artist for Sonic Team. The video isn’t even high quality, which just adds to the charm.

I can’t wait for Sonic Mania to come out. I won’t jump on the hate train for modern Sonic, but I definitely prefer the 2D games to any of the 3D ones. Having Mania feels like Sega is making amends for skipping out on the 32-bit era.