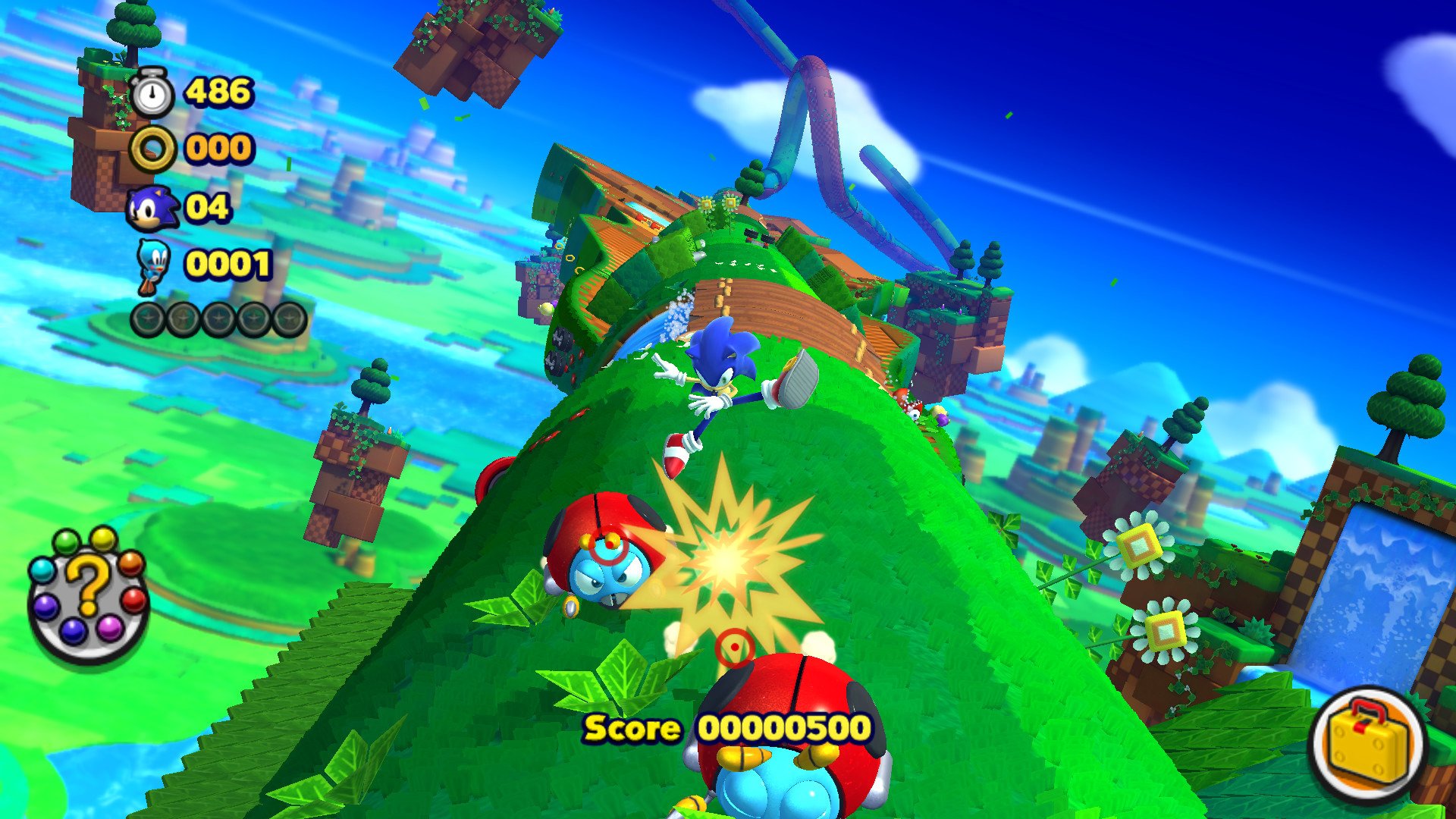 Sega is bringing Sonic Lost World to PC on November 2, 2015. It’s priced at $29.99 and the NiGHTS-infused Nightmare Zone, a stage available as DLC for the Wii U version, is included.

In his 2013 review for Destructoid, Jim Sterling said Lost World “can wildly swing from brilliant to horrific at the drop of a hat, but when one steps back and takes a look at the whole production, one sees far more to love than hate.” He awarded the game a 7.5 out of 10.

Folks who pre-purchase it will get a free copy of Sonic & All-Stars Racing Transformed, one of the best kart racers around (that happens to be regularly discounted on PC). Maybe just wait to see how the PC port of Lost World turns out and hold off on All-Stars until there’s another sale.

Curious note: “This is the latest in a string of high-quality PC ports of past Sega titles that we will be building on in the coming months and years,” according to Sega Europe’s John Clark.