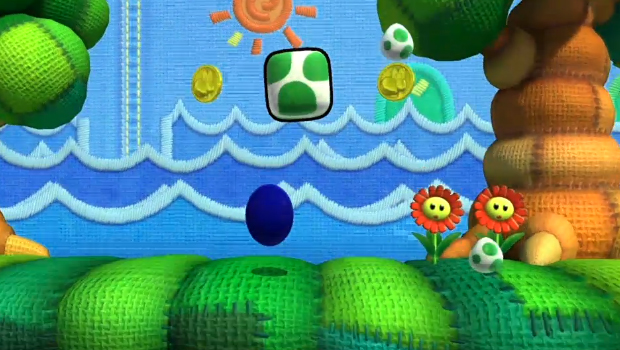 [Update: check out our full impressions piece of the DLC here.]

At this morning’s Nintendo Direct, Satoru Iwata announced a brand new piece of Sonic Lost World DLC that’s exclusive to the Wii U. The game is getting a “Yoshi’s Island Zone,” which includes pipes, coins, and other bits and pieces of Mario. According to Iwata, it’s available right now for free!

Iwata hints at the next piece of DLC — you can link your Wii U to the eShop early next year. Link? Get it?