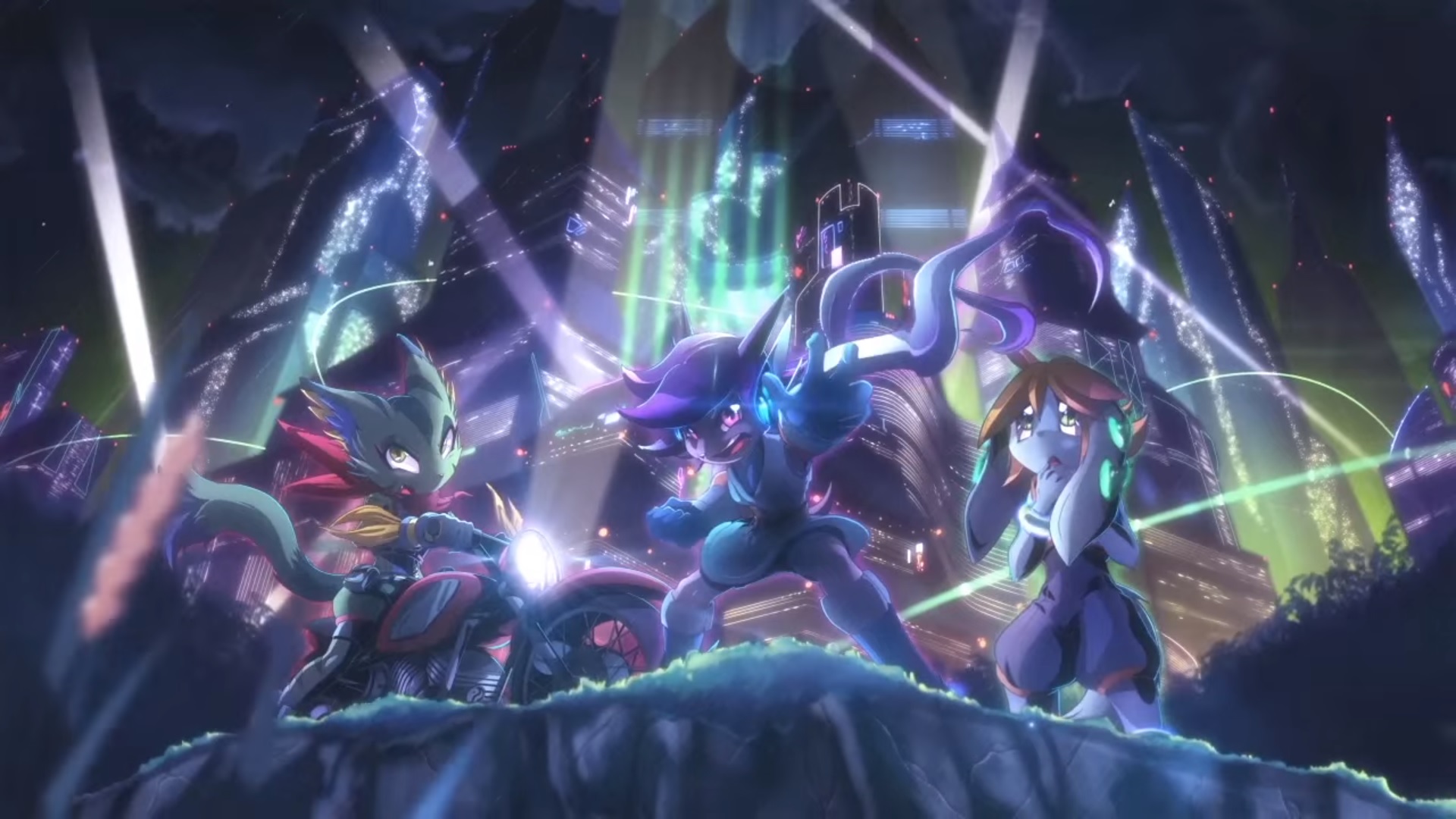 As the follow-up to what began a Sonic the Hedgehog fan game, “Freedom Planet 2 is all about advancing and evolving our style into something truly distinguishable,” GalaxyTrail says.

“The original Freedom Planet was modeled as a tribute to Sega Genesis platform games. We’ve learned what works and what doesn’t, what’s fun and what’s frustrating, what we should expand on and what we can afford to lose. With all of this in mind, we feel that we are ready to bid farewell to nostalgia and create a sequel that will define Freedom Planet‘s identity as a franchise.”

GalaxyTrail plans to release a beta version of Freedom Planet 2 by mid-2017. The full game is then expected to arrive on PC, Mac, and Linux, plus Nintendo and potentially more platforms later on.

Freedom Planet is now available on PC and Wii U, thanks to a successful Kickstarter campaign.