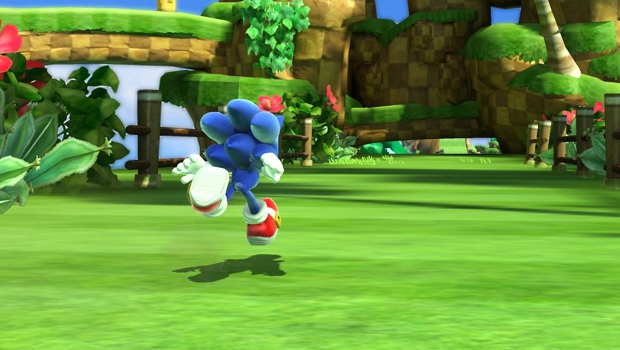 SEGA has today announced that Sonic Generations will be getting a second demo on October 25. A while ago, a twenty-day demo was released for “Classic” Sonic’s Green Hill Zone level. This time, Modern Sonic gets a turn and the Classic level will be available again.

There will be no time limit for the second demo, so you can play it to your heart’s content. Unfortunately, no demo for the PC version has been announced.

So far, I have loved the 2D levels I’ve played, and been skeptical about the 3D stuff. For me, the ultimate success will lie in whether or not those 3D stages carry the same issues most recent Sonic games have, but since SEGA is using some of the best levels available, it may just work.