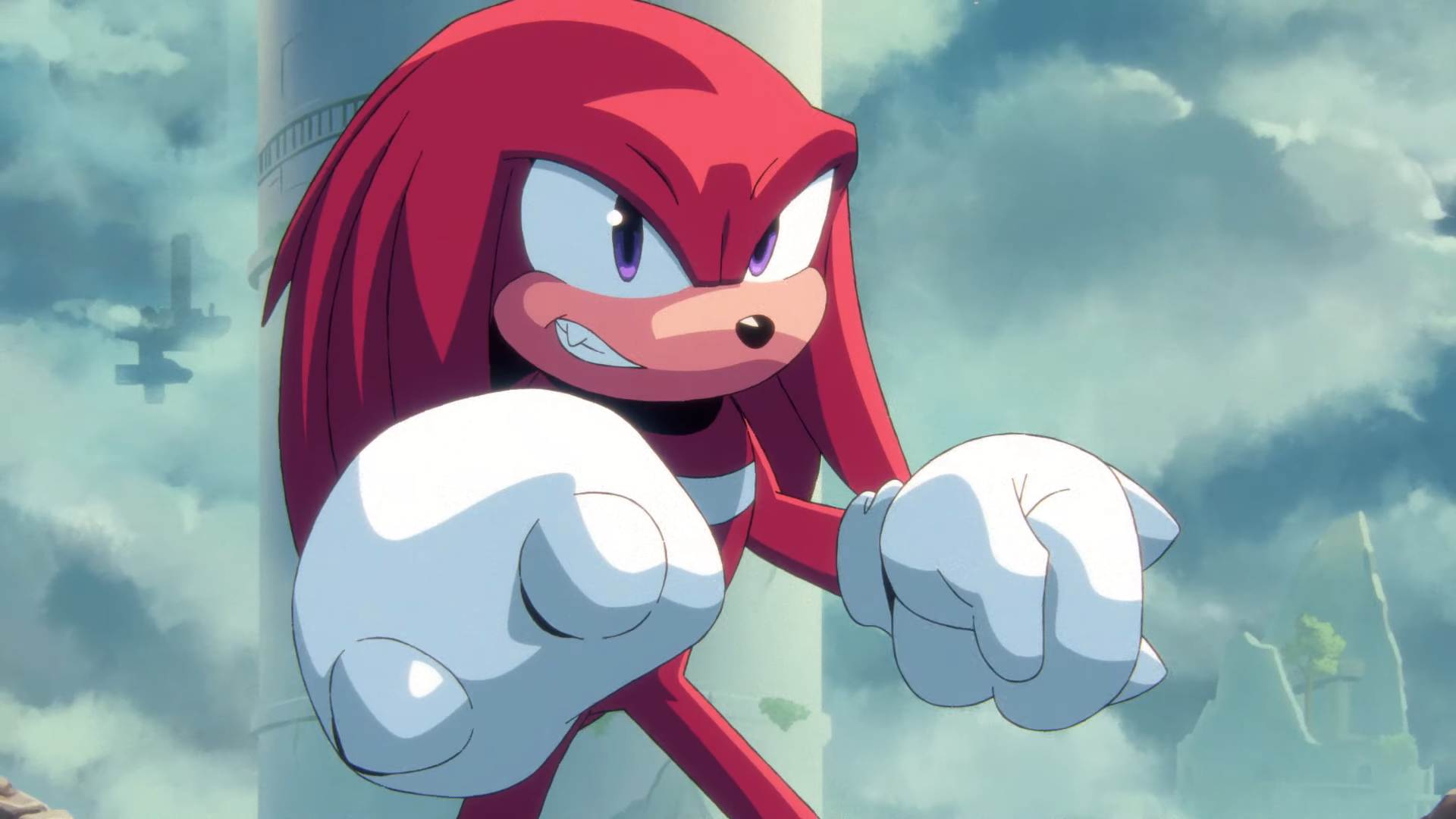 The next Sonic game isn’t too far off, and today Sega released a video setting the stage for the hedgehog’s new adventure. A new Sonic Frontiers Prologue video puts the spotlight on what Knuckles has been up to.

This prologue, called Divergence, follows Knuckles as he tends to the Master Emerald on his island. We get a little lore refresher on his backstory, before seeing him make a new discovery on his island.

Some old tech whirs to life after he tinkers with it, and he winds up in a new location. As it turns out, it looks like Knuckles is in a Sonic Frontiers locale.

While Knuckles can certainly fend for himself, it looks like he’s not strong enough to hold off this antagonist. Seems like Sonic, and by extension the player, will need to lend a helping hand.

This is one of several lead-in stories, meant to set the stage for Sonic Frontiers. It seems like we’re dealing with a strange new foe, and that means a little more table-setting than “Eggman’s at it again.”

Still, we’re somehow only a week out from the release of the new Sonic game. Revealed at The Game Awards in 2021, Frontiers has been the subject of both curiosity and scrutiny.

We’ve seen a fair bit of Frontiers already. There are its larger areas to explore and puzzles to solve. And there are some more familiar designs, akin to older Sonic entries.

Whether this new look for Sonic comes together, I just hope Knuckles turns out okay. I don’t like the look of that Matrix bubble prison one bit.