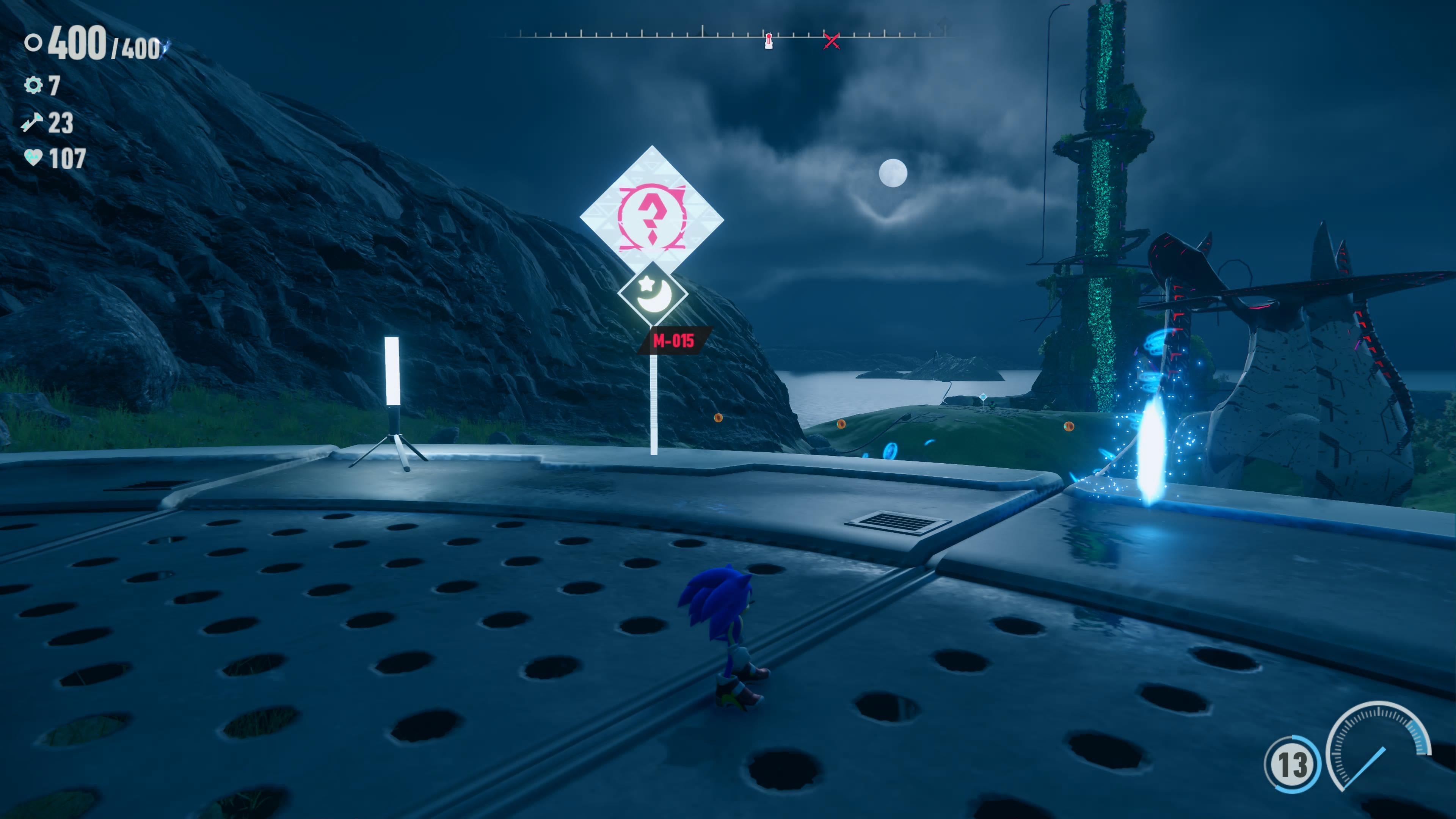 The Sonic Frontiers M-015 puzzle might be one of the oddest things you’ll encounter thus far in the game, for several reasons. Not only does it require a night setting to complete, but it’s also a little strange in how it works. Here’s a quick guide on how to solve the light ray puzzles in Sonic Frontiers. 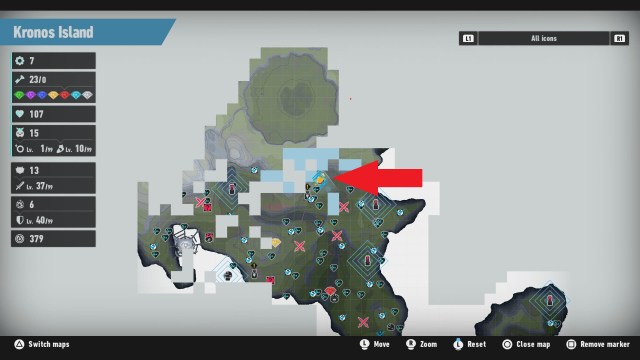 You’ll find puzzle M-015 in the northern part of Kronos Island, right near Eggman’s ship. You’ll know the spot when you see it, as it’s also by an Asura miniboss.

Remember, you need to finish this puzzle at night, so make sure you come back when the time of day changes: and do anything else until then. You can even mark the spot on your minimap so you don’t forget that it needs to be completed eventually, then head back when it gets dark.

Here’s a quick summation of where to find each light ray that needs to be Cylooped (while running, hold triangle on PlayStation/Y on Xbox to create a loop around something), in sequential order. Each light ray won’t appear until the previous one is claimed, and there’s a few second delay, so just wait up until it shows up.

After all that, the puzzle will be complete!