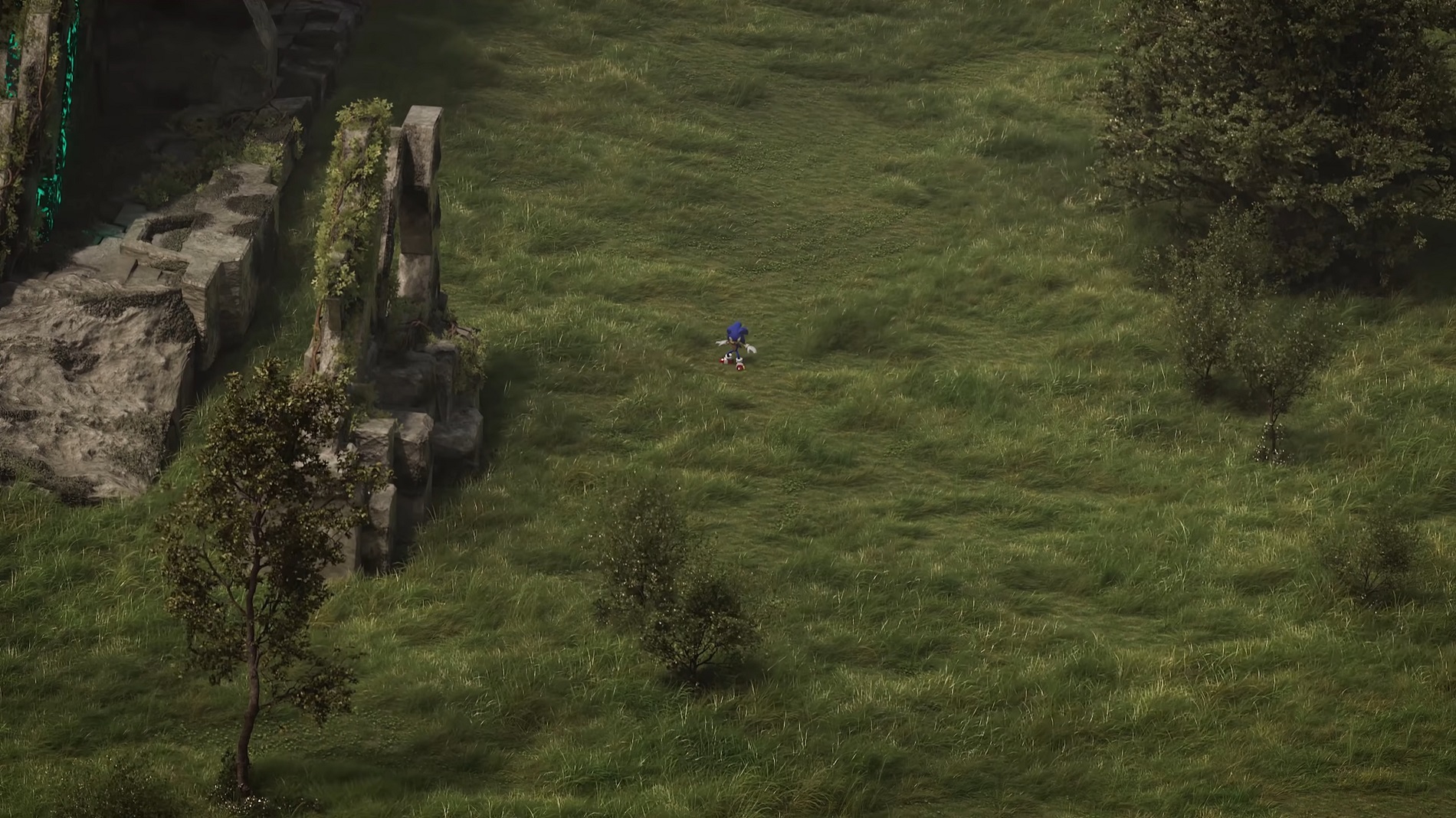 As we charge further onward into a potential Sonic Frontiers 2022 release, Sega has been mum on any info on the game outside of the single reveal trailer: that may change “soon,” but for now, Sega is sticking to the 2022 launch.

“[We] see a lot of people asking about Frontiers, we don’t have news on Frontiers today but don’t worry. It’s still set to come out this holiday, so we will have news for you this year, don’t worry.”

The Sonic Frontiers 2022 target could still come to fruition, but we’ve seen statements from company reps evolve over time in the past, especially in this era of supply chain problems that lead to delays. Either way, it has a lot to live up to, and has a heavy burden on its shoulders following Sonic Forces.

The fact that Ian Flynn (of Sonic comics fame, among many other beloved works) is handling the story is definitely a great sign, as it most assuredly won’t involve excess edge (or torture!) with Flynn involved.