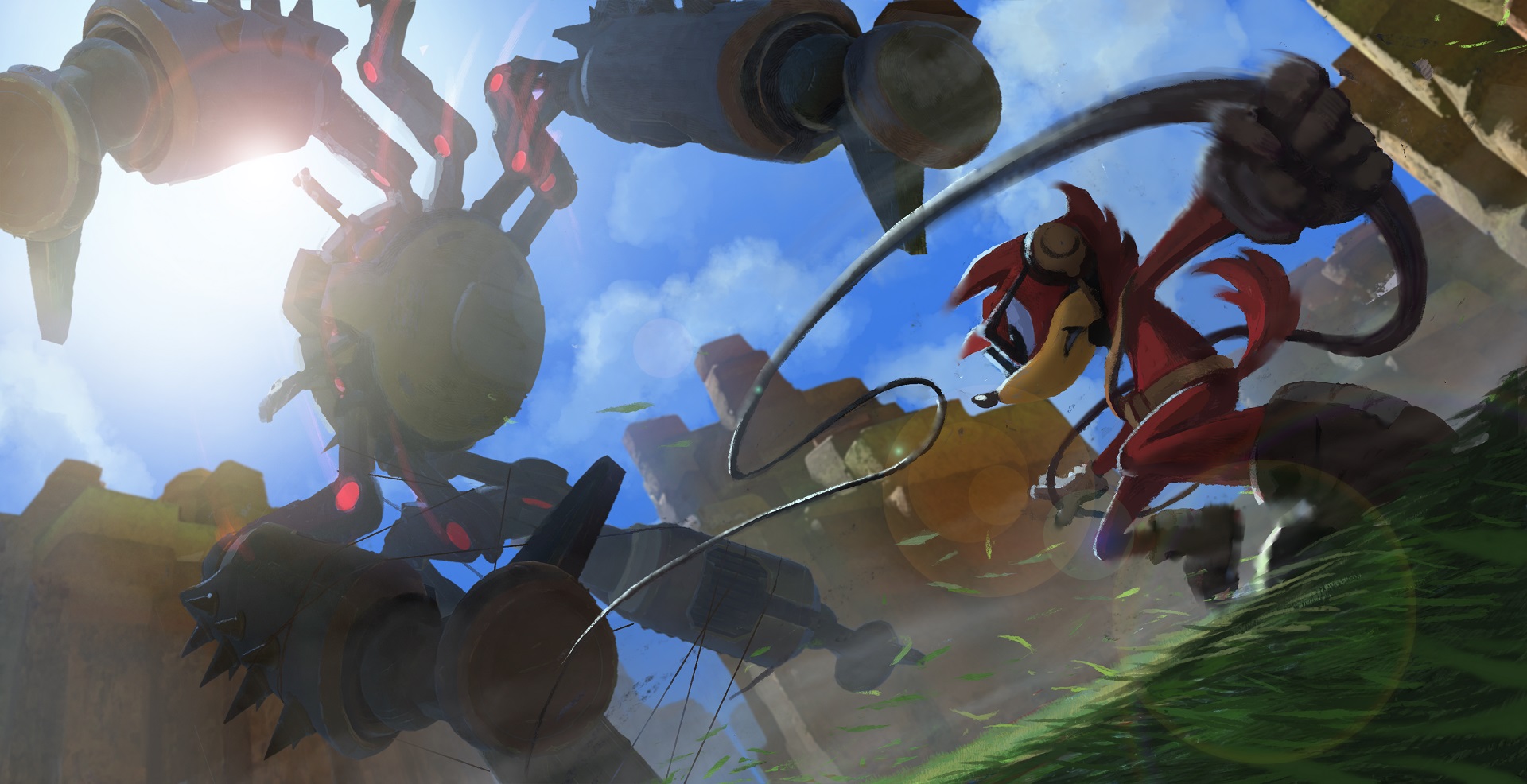 Sonic Forces will feature a lot of the familiar faces you’d expect (Sonic, Tails, Knuckles, Amy, etc.) but it’ll also include a newcomer of sorts, a variable among a bunch of traditional constants. For the first time in Sonic history, Sega’s giving players the freedom to create customizable playable characters.

As shown in the reveal trailer that’s embedded above, these new hero characters can be customized from head to toe. Upper headgear, middle headgear, lower headgear, gloves, footwear, body, bodysuit, and skin color are the categories that we’re shown in the video. Although the details can be tweaked, the characters have to be one of seven pre-chosen animals. They are (with their special abilities):

In addition to their abilities, these heroes also have “wispons” which are essentially unique gadgets that help make up for the fact that they aren’t Sonic. Sega calls them “an evolution of the Color Powers from Sonic Colors.” The customizable characters are also equipped with a grappling hook. We took a trip to Sega’s offices earlier this year and played as a red wolf with a flamethrower.

Back in October, before Sonic Forces was even named, Sega said that this game would have three different gameplay styles. They were: modern Sonic, classic Sonic, and a third unrevealed style. This is the third one, a mode that’s separate from what Sonic does on his own time. Finally, a way for Sonic fans to express themselves.