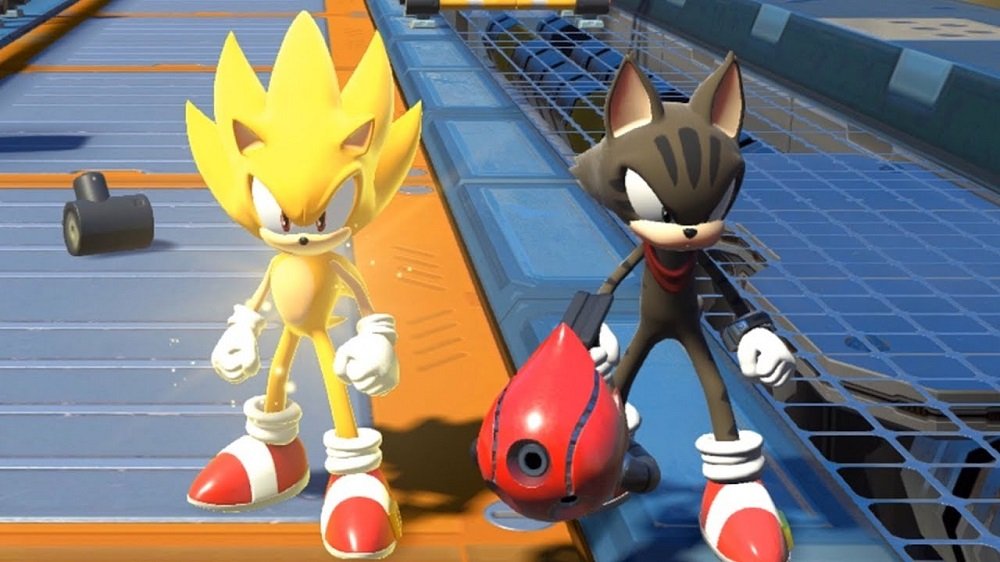 Sega have announced, via the official Sonic the Hedgehog Twitter, that the Super Sonic DLC for gotta-go-fast platformer Sonic Forces will remain a free download forever.

The DLC adds the sparkly golden Super Sonic character to the game’s cast, to be used in challenges on both modern and classic stages. Originally launched for free last month, The publisher’s initial plans were to add a two dollar price tag to the character this week.

However, in the tweet, Sega announced that the charge has been quashed, and that Super Sonic will continue to be a free download for anyone who picks up the game in the future.

Sonic Forces is available now on PC, PS4, Xbox One and Nintendo Switch.

Starting today, the Super Sonic DLC will be free – forever.