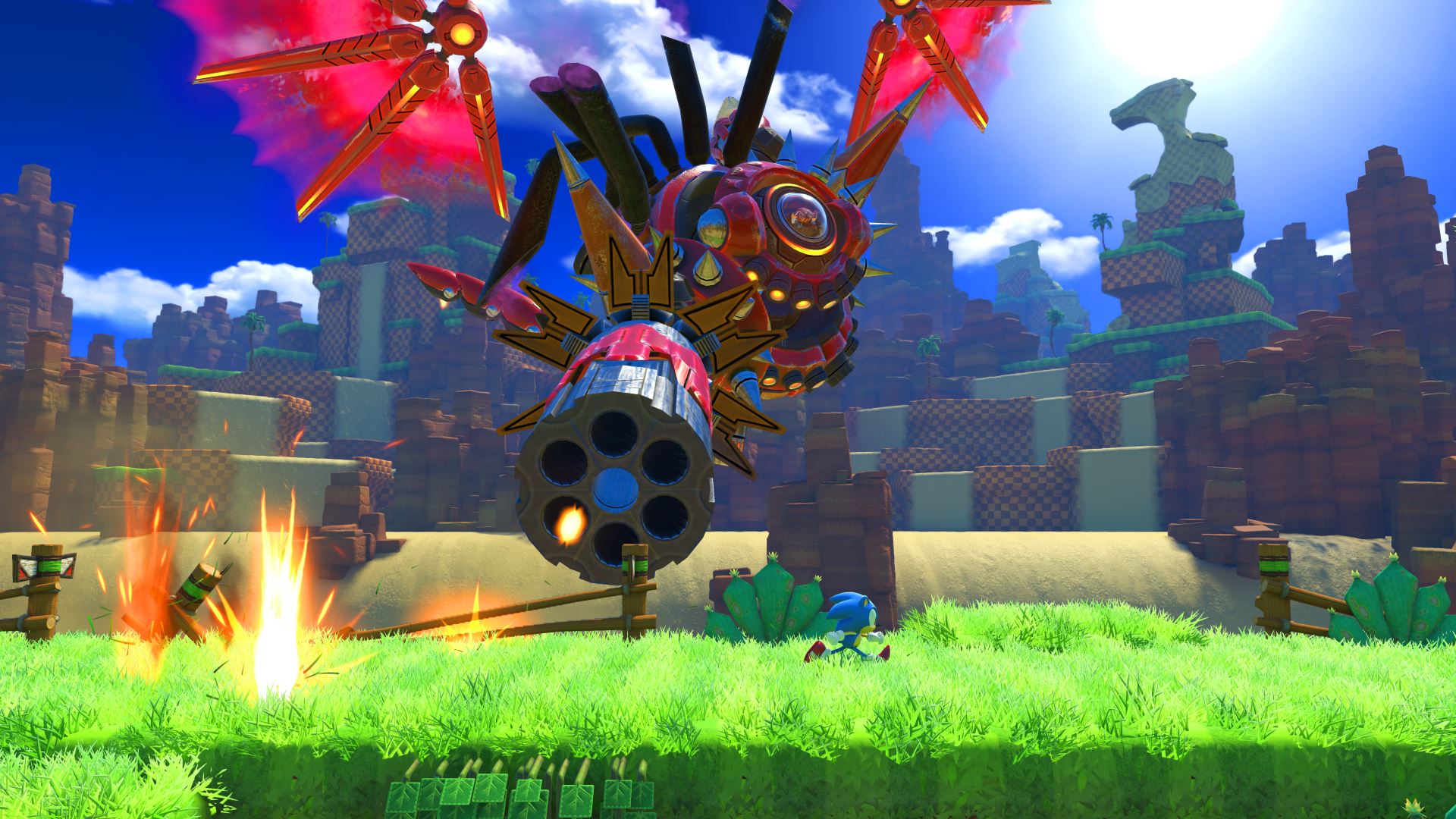 A new story trailer just dropped for Sonic Forces. It gives us a peek at a world ruled by Dr. Eggman. Sonic and friends must lead the resistance to take down robots that are presumably filled with little animals.

Almost every Sonic character from over the years from Silver the Hedgehog to Charmy Bee makes an appearance, as well as new Sonic baddie Infinite who’s looking to dethrone Shadow as king of edgy.

Sonic Forces lets players take on the role of two versions of the hedgehog — this generation’s Sonic as well as his chubby classic form — and their own player-created characters.

The game is set to launch on November 7 for PS4, Xbox One, Nintendo Switch, and PC.