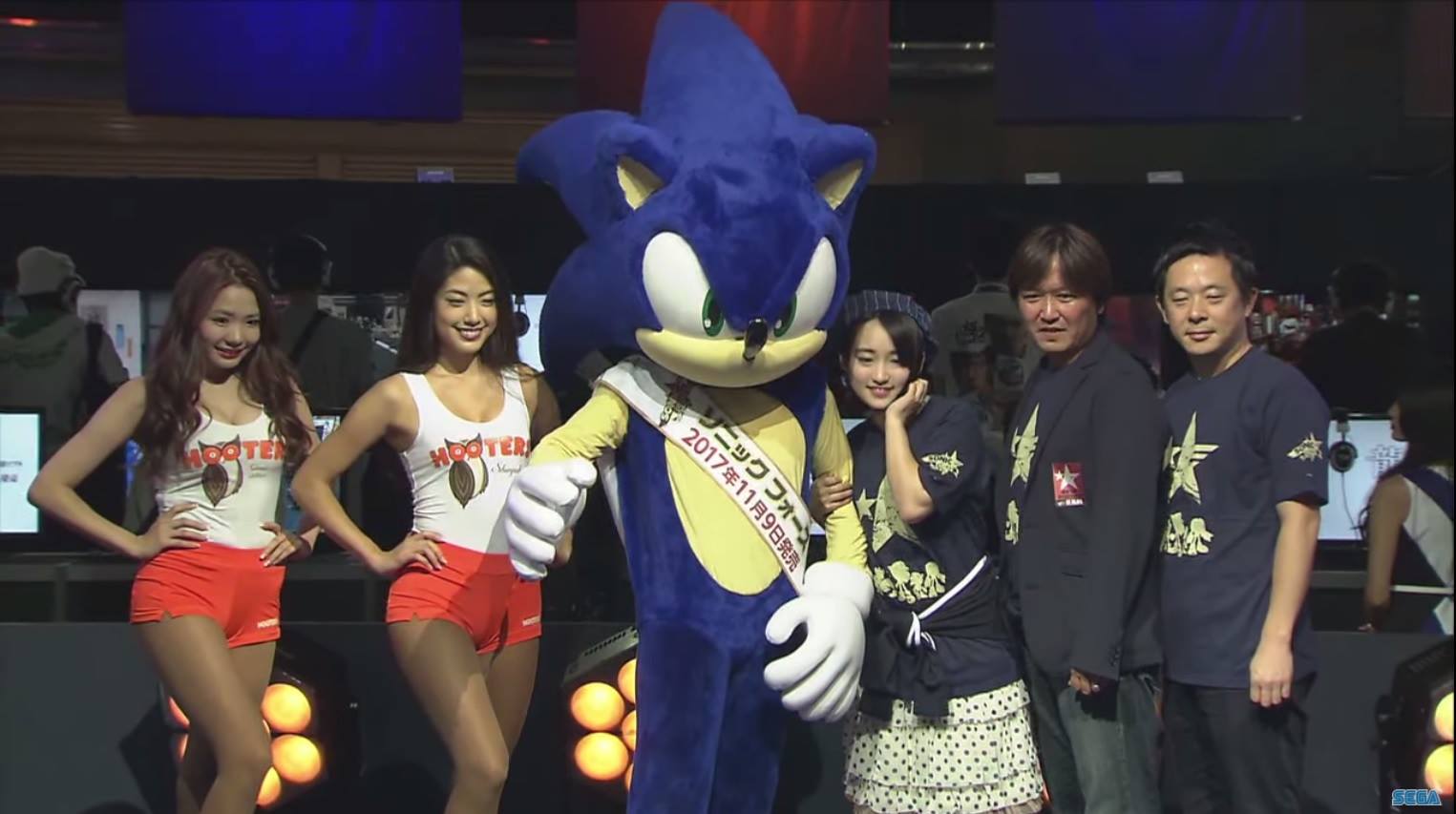 Yes you are alive

After his relationship with Elise in Sonic the Hedgehog (2006), I guess we should’ve expected something like this. Sega announced at Tokyo Game Show 2017 that there will be an official collaboration between Sonic Forces and Hooters, a chain restaurant with busty waitresses and overpriced wings.

The promotional image lists a few Hooters branches in Tokyo where their side of the collaboration is likely to occur: Shibuya West, Ginza, and Akasaka. The collaboration starts from the middle of October and further information will be revealed in a few days. I don’t think Amy will approve and oh god please don’t put her in a Hooters costume.