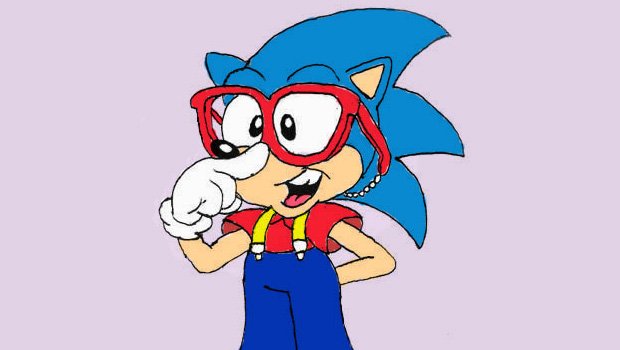 Blue Core Studios, which produced the live-action Mega Man fan film two years back, is putting the finishing touches on its take on Sonic the Hedgehog. As with Mega Man, Sonic will be premiered at the upcoming MAGFest, where director Eddie Lebron and producers David and Daniel Horowitz will hold a Q&A panel following the screening. The online public can then catch the full movie on January 9, 2013.

To recap, Sonic the Hedgehog is a 25-minute live-action short that uses CGI for the robots as well as Sonic. Most notably, Sonic is being voiced by Jaleel White, recapping his role from the three 90s cartoons. I only wish they hadn’t tried to render every individual hair on his body. Everything else looks delicious, though, right down to the amazing Robotnik casting.

The film was meant to release this past summer, but Blue Core is using the extra months for further polish. I know other guys weren’t too hot on the Mega Man movie, but I really enjoyed it and look forward to Sonic. I honestly can’t wait to hear Jaleel spout groan-inducing one-liners again.

Filed under... #MAGFest#Offbeat#Sonic#Things gamers do