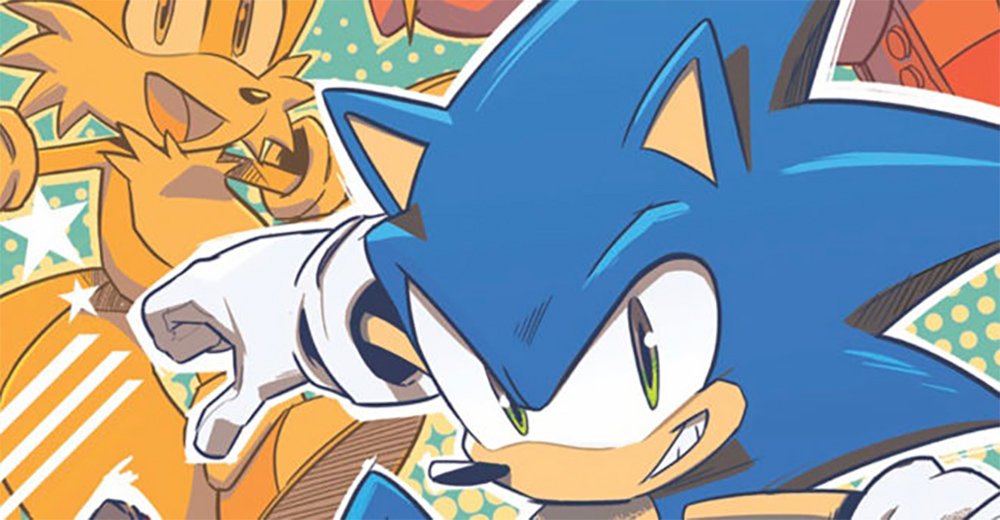 A first look at the new IDW series

Sega has found a new home for Sonic comics at IDW Publishing, and this weekend at New York Comic Con, the company shared more specifics. Notably, writer Ian Flynn is back on board, which should please fans who dug the Archie Comics series. He even put together a short video for NYCC.

“I’m overjoyed to keep running with the little blue hedgehog, and especially excited to be expanding my relationship with IDW at the same time,” said Flynn.

The first comic will drop in April 2018, with the following three issues arriving weekly.

“Those issues will be written by Flynn with a team of artists joining him to be announced at a later date,” IDW noted in a press release. More good news: artist Tyson Hesse is attached to the project. 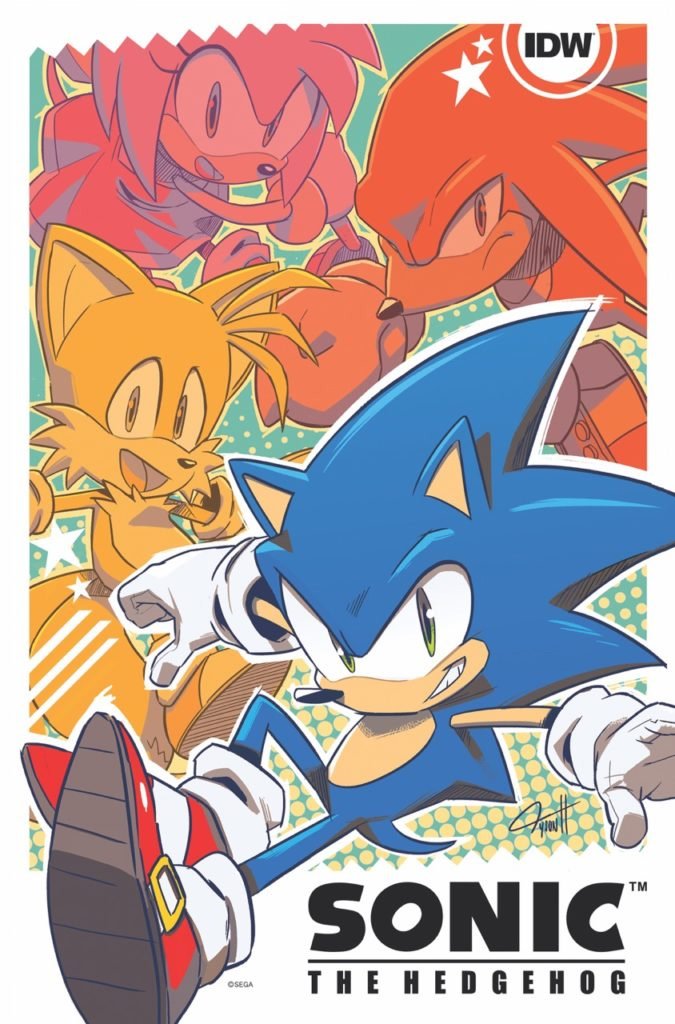 Bringing back some of the same talent from the Archie days should help ease fans into this new run.