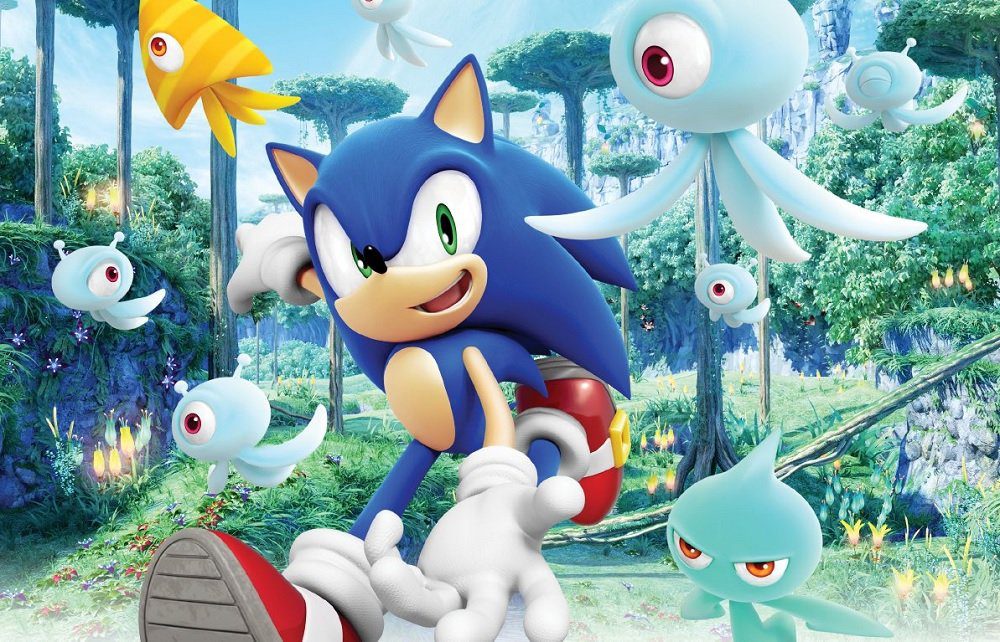 Over the weekend, various reports pointed to the possibility of an incoming remaster for Sega’s Sonic Colors, following the listing of such a title by a German recording studio.

As spotted by Twitter user @Kutairo_, iksample – which provides voice recording facilities for games and animation – listed that it had worked alongside “Sonic Colors Remastered” back in December 2020, though the entry was understandably removed as quickly as it had appeared. This has since been followed by a listing on French retailer Sogamely for a “Sonic Colors Ultimate,” with a 2021 release window for PS4, Xbox One, and Nintendo Switch, though this could merely be guesswork – made in response to the iksample leak – by the retailer. It should also be noted that this year is a big anniversary year for the Blue Blur, and as such projects such as this remaster would fit snugly on the calendar.

Originally released on Nintendo DS and Wii back in 2010, Sonic Colors was part of an effort by Sega and Sonic Team to re-establish Sonic the Hedgehog as a popular and successful video game brand, following years of terrible releases. Combining 2D and 3D platforming, and with a clearer focus on both Sonic and his ongoing battle with Dr. Robotnik, Sonic Colors recaptured the heart of many long-time Sonic fans and is considered one of the better and more successful games in a dismal period for the franchise.

We’ll keep you informed if there is any official word on the remaster forthcoming from Sega.