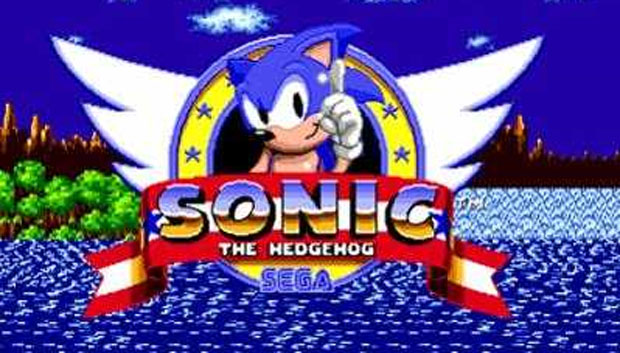 Jesus C*nting Christ! Despite there being roughly ten billion Sonic the Hedgehog compilations, it seems that Sega feels we can always have more, and has recently submitted Sonic Classic Collection to the OFLC for rating. This time, the blue blur will be reliving his long-lost glory days on the DS.

Sega has not officially announced the game yet, but we all know what to expect — a bunch of Genesis games we already own, flavored with the irony of Sega constantly re-releasing good Sonic games while being unable to make any decent new ones. It will probably lack anything new, interesting or rarely seen, and the only one worth replaying will be Sonic 2, which everybody already has eighteen copies of.

I can’t believe Sega is still able to make money doing this.