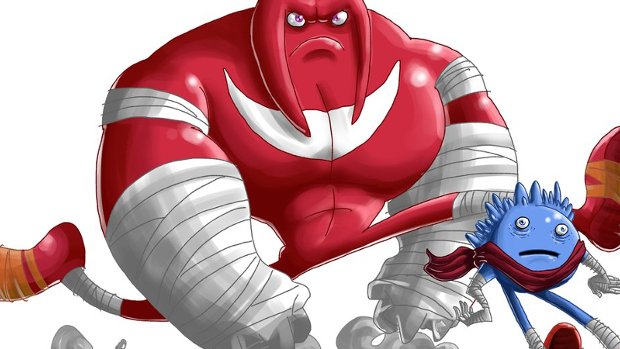 Ah, Sonic Boom. I’m just in it for the laughs. I checked out after Shadow the Hedgehog and Sonic Heroes.

Did you know I actually missed the Janet Jackson Super Bowl nipple slip because I left at halftime to go play Sonic Heroes, which was a couple months old at that point? I still never watch the halftime show.

Apparently Sonic Boom shares some of Heroes’ camera problems a decade later. But don’t call it a copy-cat. It has some problems all its own.