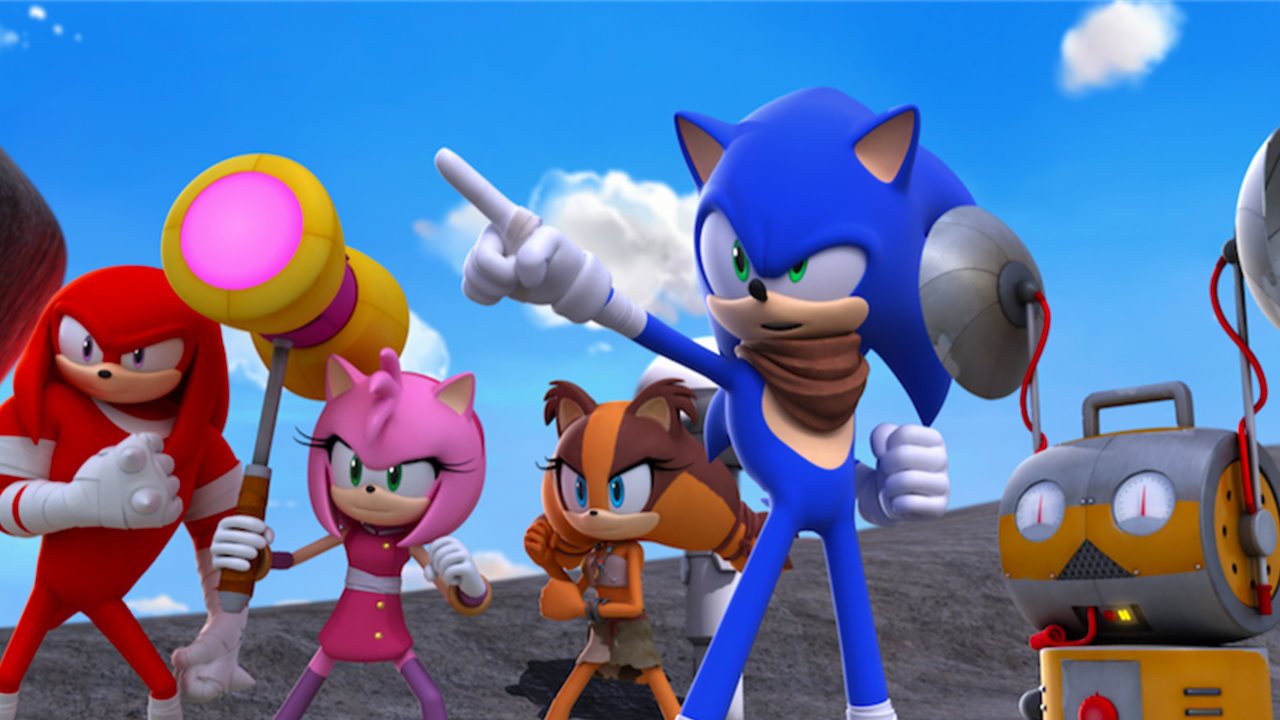 Sega is no stranger to introducing multiple Sonic timelines or continuities in a bid to sell slightly different toys or game franchises.

There have been many cartoons based on the Blue Blur that have popped up over the past several decades, including Sonic Boom; which premiered in late 2014 as part of the Sonic Boom spinoff initiative. See, six years ago, Sega was really pushing the whole Boom thing hard. Announced at the “Year of Sonic” event in 2014, Sega had partnered up with multiple studios (like Big Red Button and Sanzaru Games) to deliver video games, as well as Tomy toys for merch and a brand new TV show.

It was a multi-faceted plan, but when the games bombed the toys suffered, and the show was Sonic Boom‘s only hope for surviving: and survive it did for several years, spanning 104 episodes through the end of 2017. But now the dream is officially dead, according to one of the show’s executive producers, Bill Freiberger.

Announced on Twitter, Freiberger says that Sonic Boom is “done,” and there will be no season three. This is in direct response to a very vague comment from Sega brand officer Ivo Gerscovich, who hinted on Reddit in a very-diplomatic-and-marketing-speak-way that the show “will keep airing.”

Sonic Boom, alongside of Mega Man: Fully Charged, is possibly yet another casualty of Cartoon Network’s packed schedule and scattered airing strategy. But in this case, Sega probably didn’t want to keep a series on ice that hadn’t succeeded outside of the cartoon.