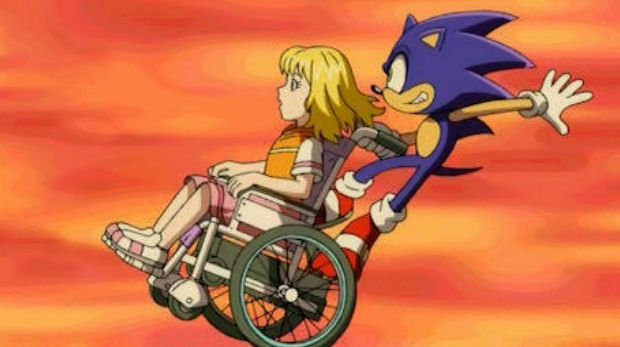 A Spanish Sega representative has confirmed in Europe that a brand new Sonic game is being developed to coincide with the iconic hedgehog’s twentieth anniversary. Fittingly called Sonic Anniversary, the game is set to remake a selection of levels from the mascot’s two decades of games.

Said to include a mixture of 2D and 3D environments, it would seem that Sonic Anniversary intends to collect and reimagine the very best stages in Sonic history. Each level will be “updated” for modern consoles, and the game is planned to launch on PS3, Wii, DS and PSP. An Xbox 360 release has not yet been announced, but it’s highly improbable that Sega will skip it.

As of right now, Sega hasn’t made an official announcement, but quotes have been attributed to Sega marketing director Izaskun Urretabizkaia and the sleuths among the Sonic fan community are convinced this is legit stuff. Besides which, it’s Sega, and a reimagined “best of” game is exactly that company’s modus operandi.

So, assuming this is exactly what people say it is … are you interested in what Sonic Anniversary seems to be offering?