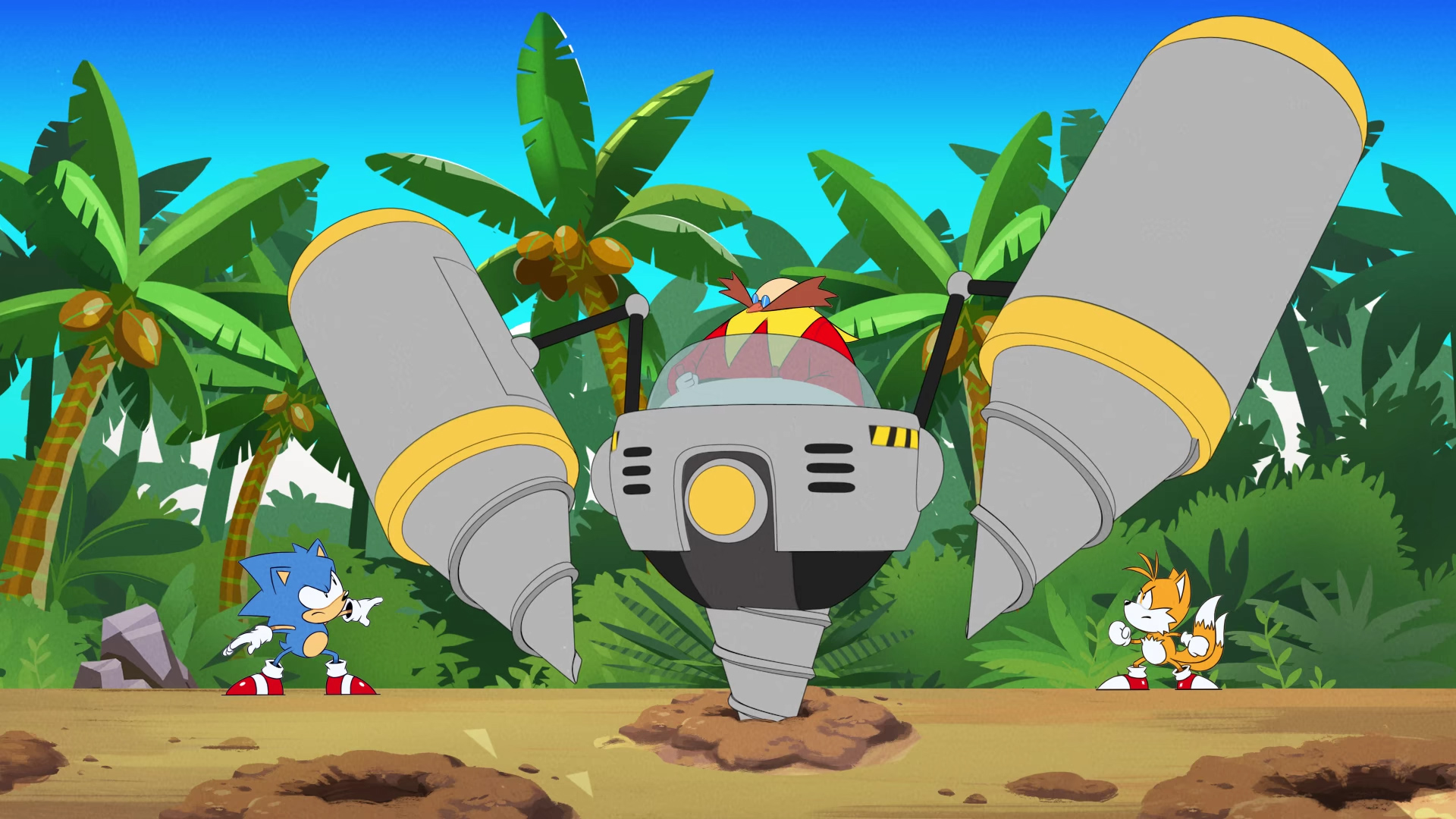 I hope they make more than five of these

The second episode is a bit more straightforward, with Sonic, Tails, and Eggman getting into a tussle that plays out pretty much like you’d expect. Still, it’s cute and well-made. I dig these.