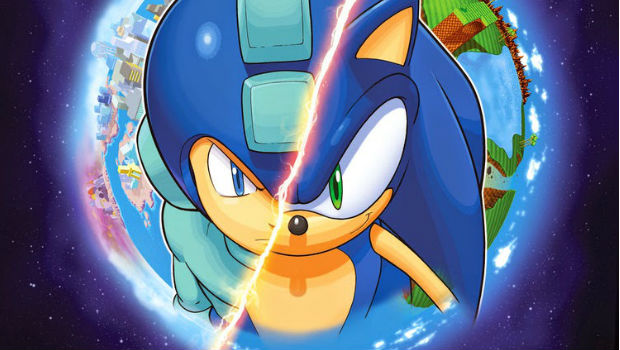 Sonic and Mega Man already did the crossover thing with Archie Comics’ Worlds Collide storyline, but they are returning yet again in “Worlds Unite.” More details will be revealed at New York Comic Con, but for now we know that it is happening.

For those who aren’t aware, the crossover will happen in three comic series — Mega Man, Sonic, and Sonic Universe. You’ll have to track down all of the volumes across the three to grab the whole story.