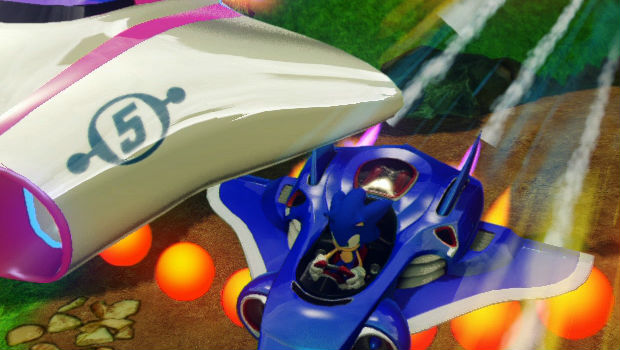 [Update: if you’re down with Green Man Gaming, you can go here and enter the coupon code GMG25-XTYYZ-POSL1 to get it for $20.25, redeemable on Steam.]

Should you feel the need for speed (I’m so sorry for that joke), you can pre-purchase Sonic & All-Stars Racing Transformed now on Steam for 10% off the full price.

It’s pretty simple stuff — if you’re still interested in the game on PC, you can save a few extra bucks. It’s available for pretty much everything else, and the Wii U version has a few extra minigames, as well as the ability to play with five players (one on the GamePad, and four via split-screen).

Speaking of the Wii U version, it’s probably my most played game yet on Nintendo’s newest console. There’s so much to unlock, and the game is a really solid racer that people can pick up pretty easily. For $29.99, I highly recommend it if you’re itching for some PC racing action.

The PC port itself is set for launch on January 31st.