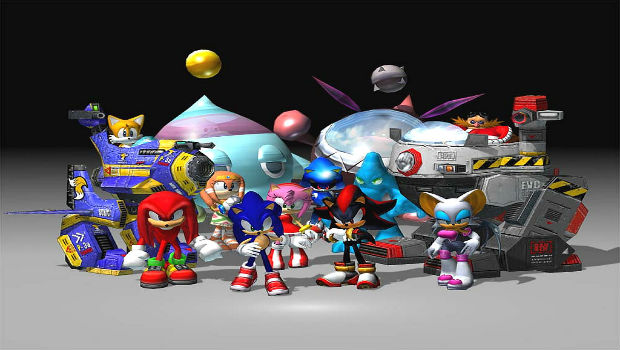 It looks like the latest SEGA game to get the HD treatment is non other than Shadow’s debut game, Sonic Adventure 2. As per the usual, it looks like leaderboards, achievements and trophies will be supported. Keep going SEGA, you only have a little ways to go before you bring over the entire Dreamcast library! Eurogamer had previously reported that it was possibly slated for an October release, but it wasn’t until this week that SEGA officially confirmed it.

You know what? I liked Sonic Adventure 2. Ever since Sonic 2, I had been yearning for more multiplayer hedgehog action, and SA 2 delivered. Although I didn’t share the same unbridled enthusiasm for the later 3D titles, this one will always have a special place in my gaming heart.