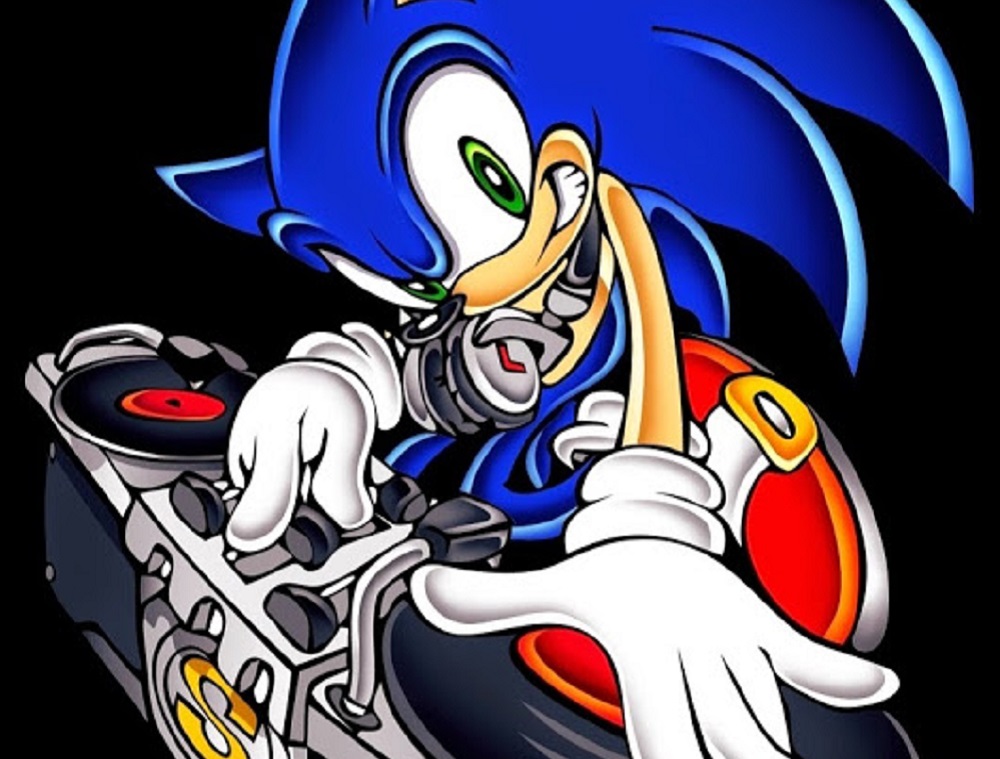 Both titles will receive two records each, with the first-pressing being made on colour-coordinated vinyl. These will reflect each game’s design; blue and white for 1998’s Sonic Adventure, and blue and red for its 2001 sequel. The releases will also contain a booklet, featuring an exclusive interview with composer Jun Senoue and Sonic Team’s Takashi Iizuka.

The current release date is simply listed as “this Winter”, nor has a price been announced. The track listing for both releases is available, however, and can be found on the Brave Wave website.