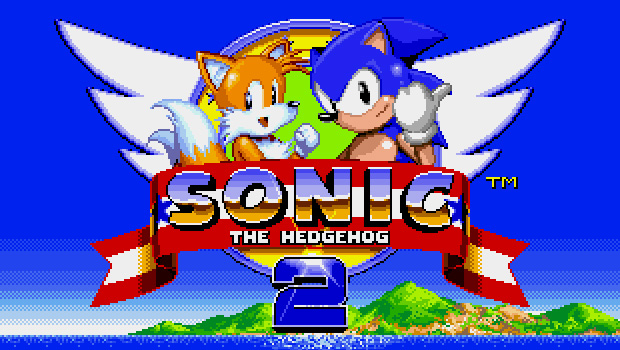 This just goes to show you how out of touch I am with Sonic the Hedgehog fans. I had no idea there was a contingent of people out there who seem to despise the way Dimps has been treating the speed freak. I suppose it was to be expected but I would think that they would at least be happy that they’re getting games which aren’t developed by Sonic Team.

Apparently not. The above video is a trailer for Sonic the Hedgehog 2 “Dimps Edition”, a ROM hack of the aforementioned game which adds features of the upcoming Sonic the Hedgehog 4 in an effort to point out how awful they are. Watch as Sonic runs through one speed launcher after another, flies into foes with his homing attack and neglects his responsibilities as a paternal figure for young Miles Prower.

If you want to try the hack out for yourself, its creator has made it available for download. I’m not going to try it myself, as I’m already awful at Sonic 2 without having to deal with what appears to mostly be extra detritus on the road but you’re certainly welcome to try. Anybody grabbing it? Any impressions?