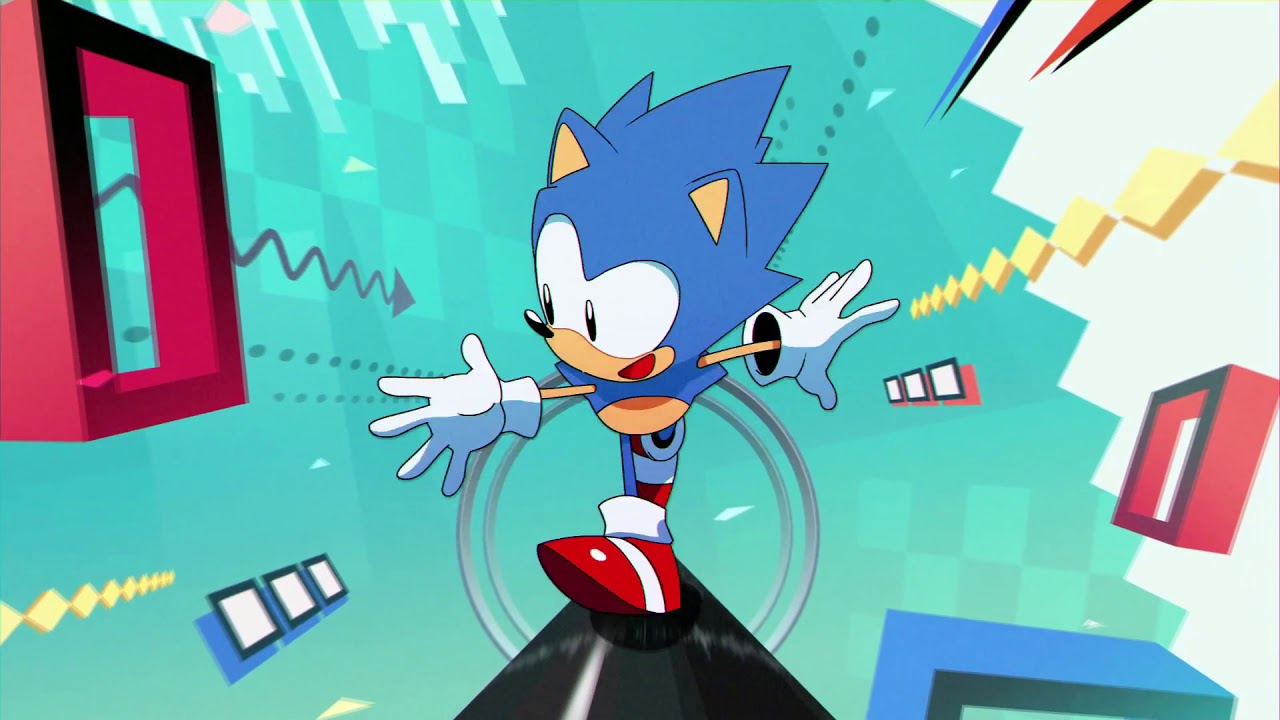 Look for it under the ‘Sega Ages’ banner

In the case of Sonic, you’ll have access to the Spin Dash and Drop Dash moves; the time-attack Mega Play version; Ring Keep Mode in which you always start with 10 rings; and Challenge Mode, a score-attack mode where players compete for the fastest clear time on good old Green Hill Zone Act 1.

Meanwhile, the scrolling shooter Thunder Force IV will have extras like Kids Mode (you won’t lose your weapon if you mess up) and Styx Mode (you play as Fire LEO-03 from Thunder Force III).

These first two Sega Ages re-releases are set for August in Japan at 925 yen a piece.