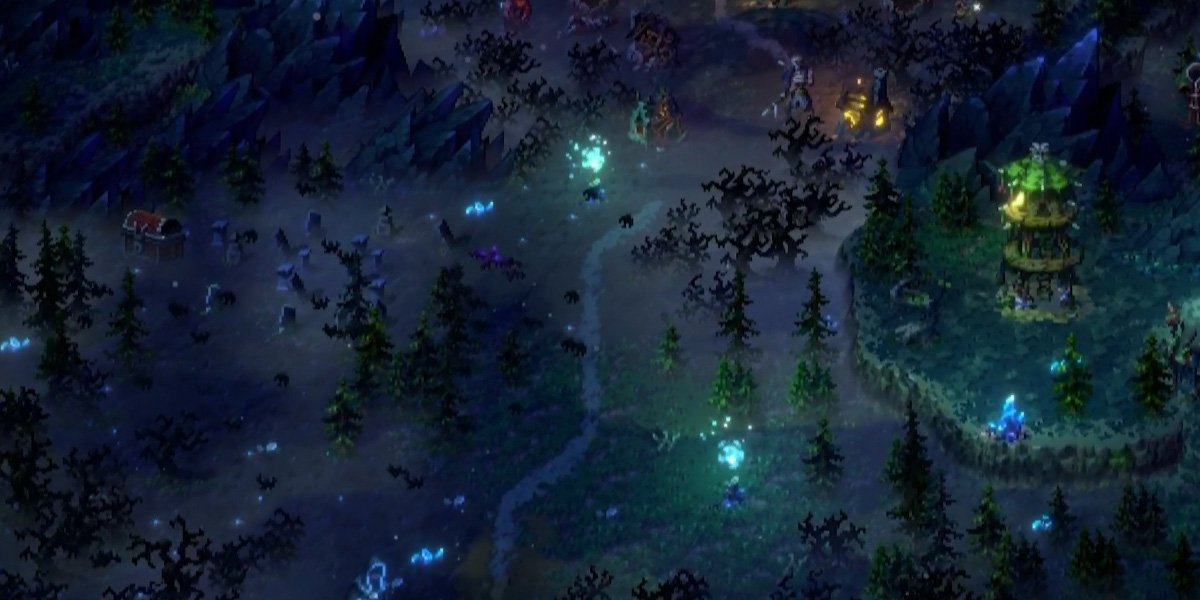 The closed alpha is coming soon

Songs of Conquest is probably one of the more interesting looking PC games announced so far at E3. It’s described as a love-letter to Heroes of Might and Magic, which is instantly enough to perk me up, and even though it’s coming in “late 2020” it looks promising.

It’s an old school turn-based joint as you fight in initiative order with troops, clean up the spoils, upgrade your civilization, and do it all over again. I’m putting this on my already lengthy “low key stuff to follow from this E3” list alongside of games like Starmancer.