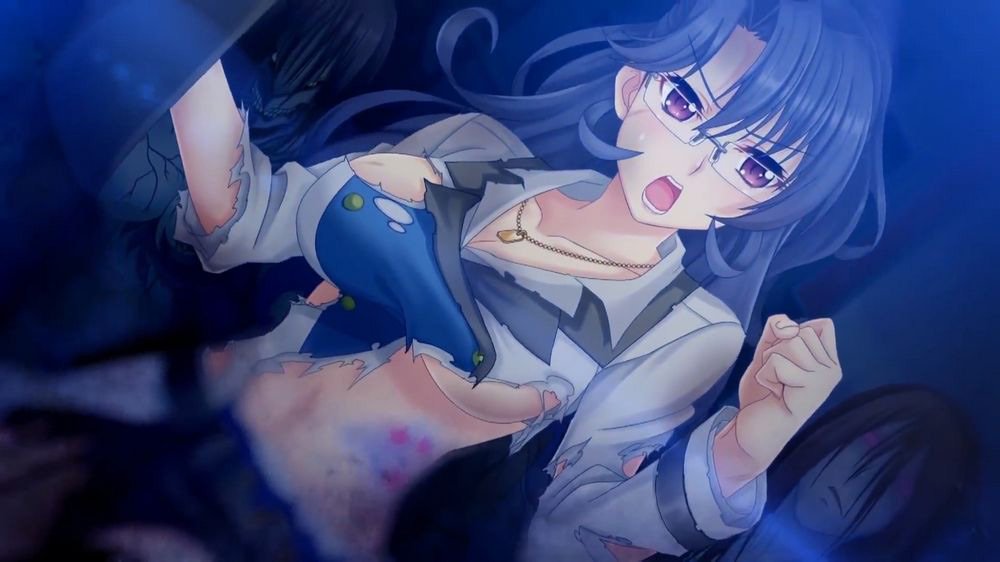 Seeking a waifu for the end of the world

PQube Games is quickly establishing itself as one of my favorite publishers out there. Like Xseed, NIS, and Aksys, it isn’t afraid to a show a little skin and bring over those Japanese titles the big publishers won’t touch. In 2018 it’s localizing Gal*Gun 2, Omega Labyrinth Z and today, it confirmed it’s publishing a new dating sim called Song of Memories.

Developed by Future Tech Lab Co, Song of Memories will have players romancing six girls in hopes of finding that special someone. Judging by the info available, this game hits all the anime tropes. Waifus? Check. J-Pop group? Double check. Girls looking extremely uncomfortable when you leer at their fleshy bodies? Triple check. A virus threatening to wipe out humanity? Quadrup- wait, what?

That’s right. Apparently, Song of Memories isn’t just a dating sim but an end-of-the-world dating sim. With six girls to try and put it in and multiple endings to unlock, it’ll be fun to see just how this all plays out.

Song of Memories sounds a bit ambitious for the genre. PQube is promising more than 40 hours of recorded original Japanese dialog, fully animated characters instead of the standard static portraits, and rhythm and role-playing elements too. No release date has been announced beyond 2018, but when it does release in the west you’ll be able to pick it up on the PS4 and Switch.