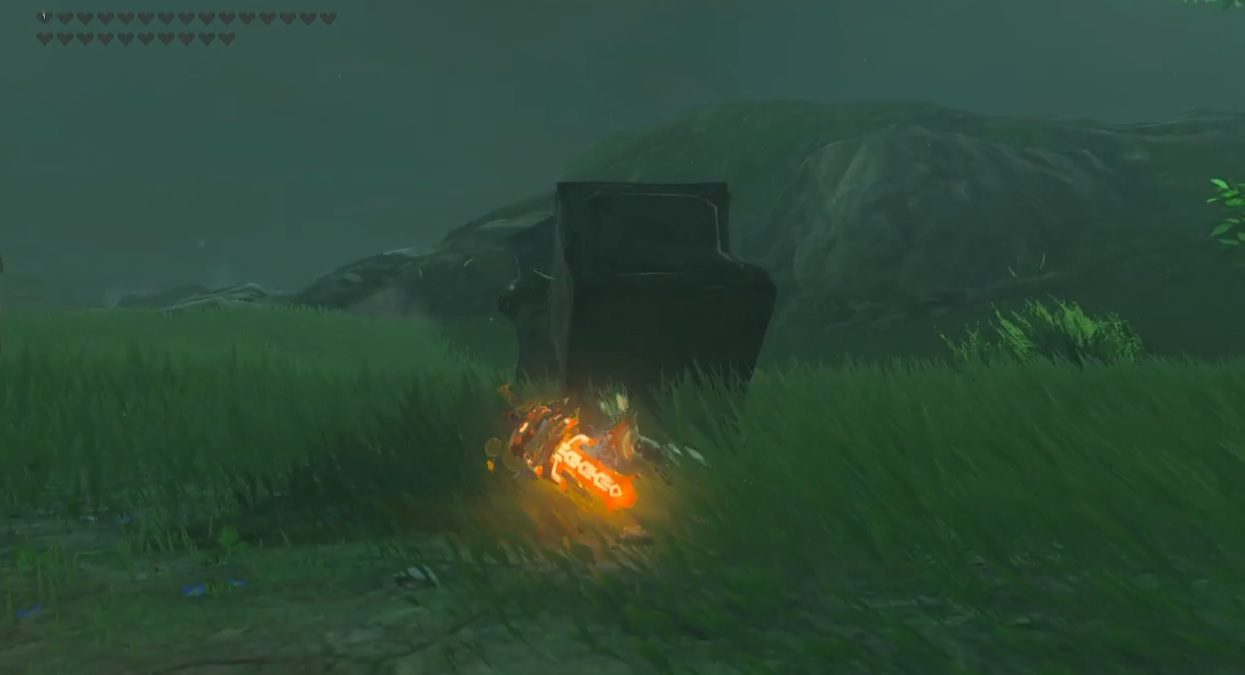 No, you’re not going to be anime Link at all times

Eventually, you kind of learn that having a low amount of hearts in Zelda: Breath of the Wild is always a bad thing.

An errant boulder, a random arrow, a big fall: all of it could result in a dead Link. Yet, we forge ahead anyway, even with the annoying “low health” beep. We all do it! Yes, you. Not even just Breath of the Wild, in basically every Zelda game with a beeping noise. I can relate to the thrill of it, like driving until a car is completely out of gas.

But in this case, Reddit user dandoc9 showcases one of the most beautiful and simple Zelda deaths: human error. Titled “Me playing BOTW after seeing all your videos of cool combos and Lynel kills,” in which players slice and dice across the world of Breath of the Wild with pinpoint (and carefully captured) accuracy, this clip is just plain on humanizing. Imagine the “no damage run” speedrunner dying to this.

One of the best comments in the thread? “I’ve done this.” Yep, I’ve done it too! This was too relatable not to share.