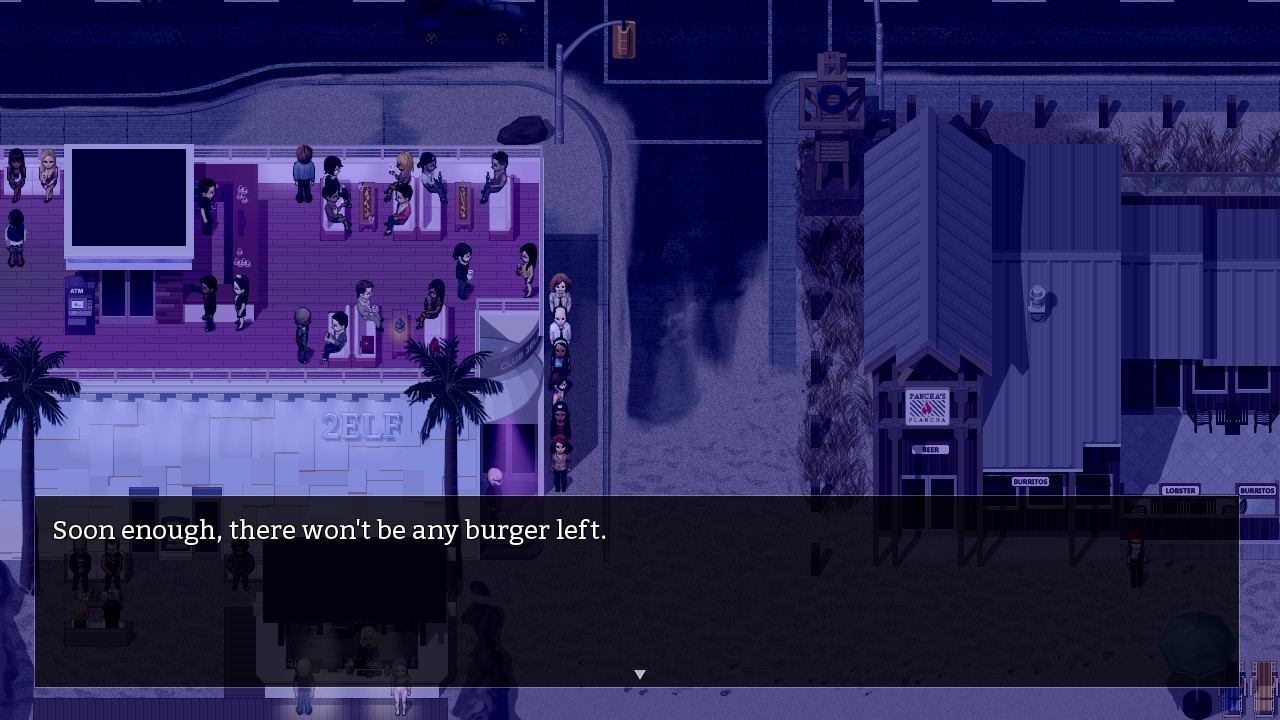 Ickis and Krumm aren’t the only real monsters

Always Sometimes Monsters was not the Feel Good Story of the Year back in 2014, and there’s no expectation that the sequel will set off bouts of euphoria or plaster grins to faces. Well, maybe if you’re the kind of monster who finds glee in the darkest corners of life.

After a long wait — it was originally announced for 2016 before being delayed four years with no more explanation than changing Steam’s release date to 2020 — Sometimes Always Monsters is on the verge of launching. Developer Vagabond Dog has announced that it’ll be ready on April 2.

Sometimes Always Monsters tells the story of an author, their exploits touring to promote their book, and accusations of plagiarism. Rather, that’s all that has really been (vaguely) revealed. There will surely be all sorts of life-shattering stuff. You won’t be a good person, and everyone else won’t be good people. If there is a good person, that’s the one who will probably get fucked the hardest. These games trade in moral quandary and selfish motives.

We checked out Sometimes Always Monsters three-and-a-half years ago. We sent Cosimano on a bus in LA to pick the creative director’s brain. Read the interesting and kinda-trippy interview here.

Who can say how Sometimes Always Monsters has changed over the years, but one thing is different on the business side: Devolver Digital is no longer the publisher. Vagabond Dog says that agreement has been dissolved, leading the developer to take a stab at self-publishing. Because of this, it’s only being sold through Vagabond Dog’s website at first. Shortly after, it’ll hit popular storefronts like Steam, GOG, and Humble. However, anyone who pre-ordered will have immediate access to Sometimes Always Monsters on April 2; no need to wait for the Steam release while others are already playing.